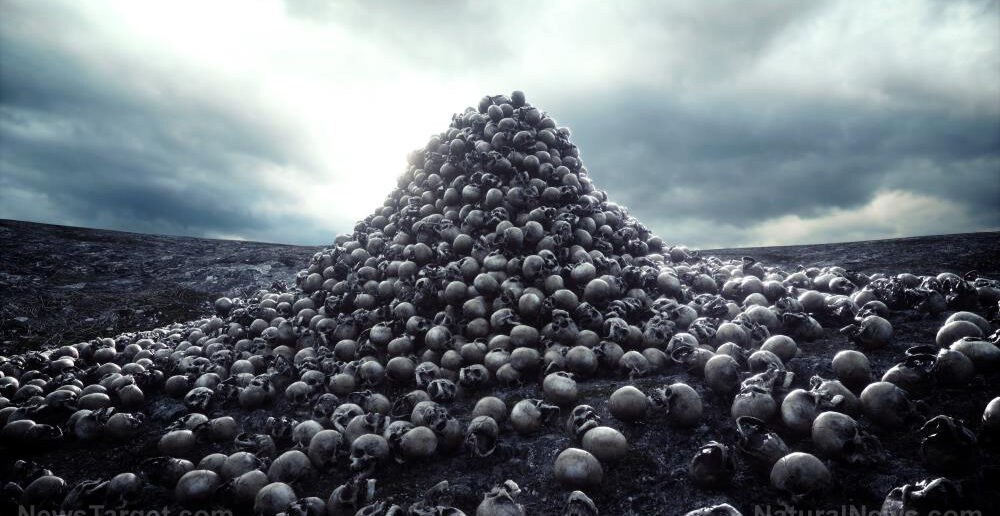 Globalist media ordered to start pushing cannibalism as a food source; planetary collapse of Earth’s biosphere is now being engineered

(Natural News) This is an abbreviated story format to bring you the most important highlights you need to know.

Item 1: The mainstream media has been ordered to start promoting cannibalism

Item 2: This follows the last several years of the corporate media pushing insects as a viable food source and a solution to stop “climate change.”

Item 3: Democrats and the science establishment have declared war on life, and their new term for that war is “decarbonization”

Item 4: A global collapse of all food webs is now being engineered to deliberately depopulate the planet