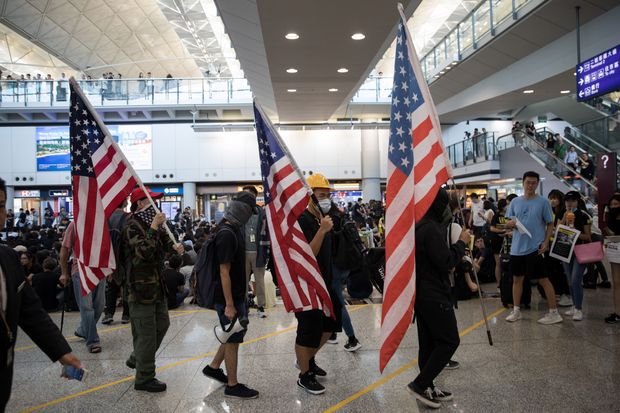 Clashes erupted once again between Hong Kong police and pro-democracy protesters – many of whom called on US President Donald Trump to help bring democracy to the Chinese-ruled city. 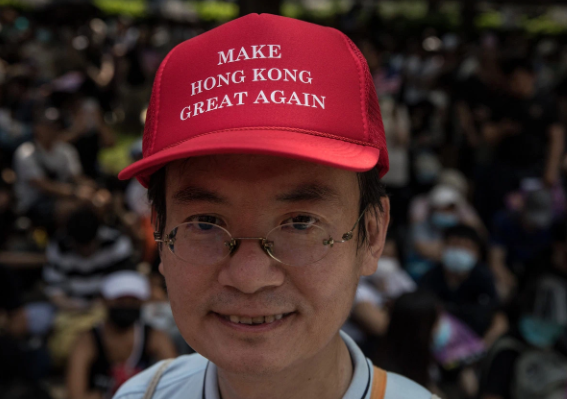 While there have always been a handful of protesters waving US national flags in recent months, today’s march from the US consulate looks to be the most red, white and blue protest that Hong Kong has seen pic.twitter.com/a3cyl6X5St 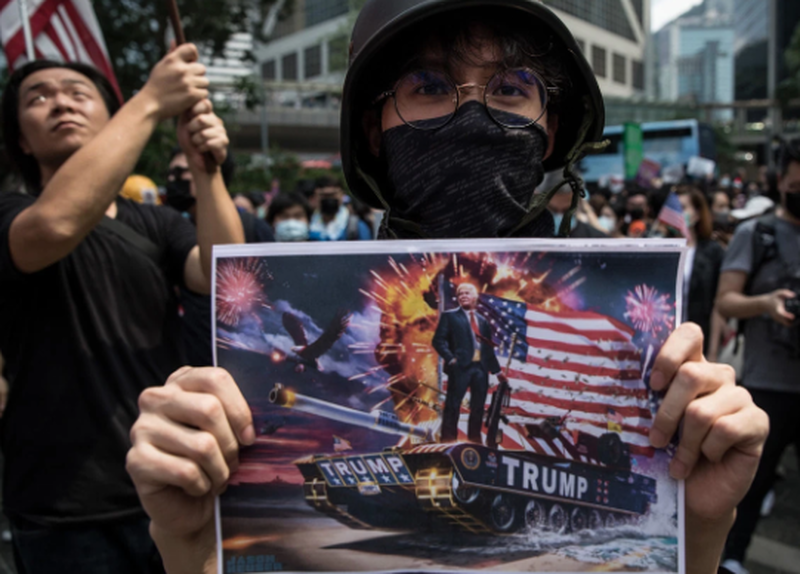 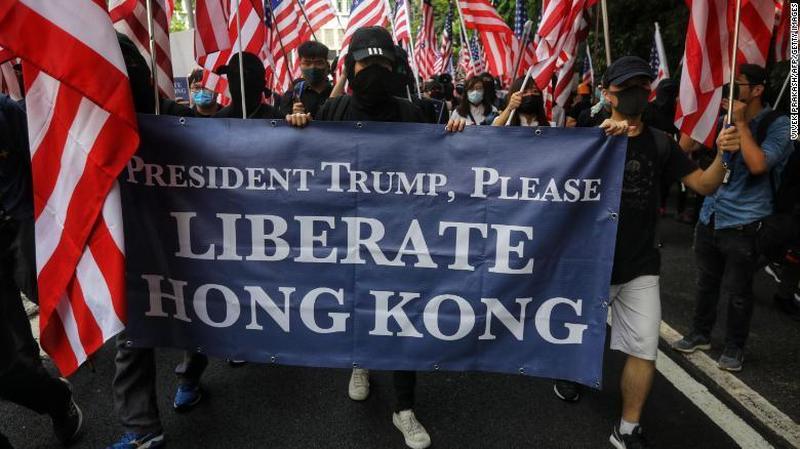 While the protest was largely peaceful, some activists constructed barricades, smashed windows, set objects on fire, and vandalized the MTR metro station in the Central district – home to banks, jewelry shops and high-fashion shopping arcades. They were met with a sharp response from police.