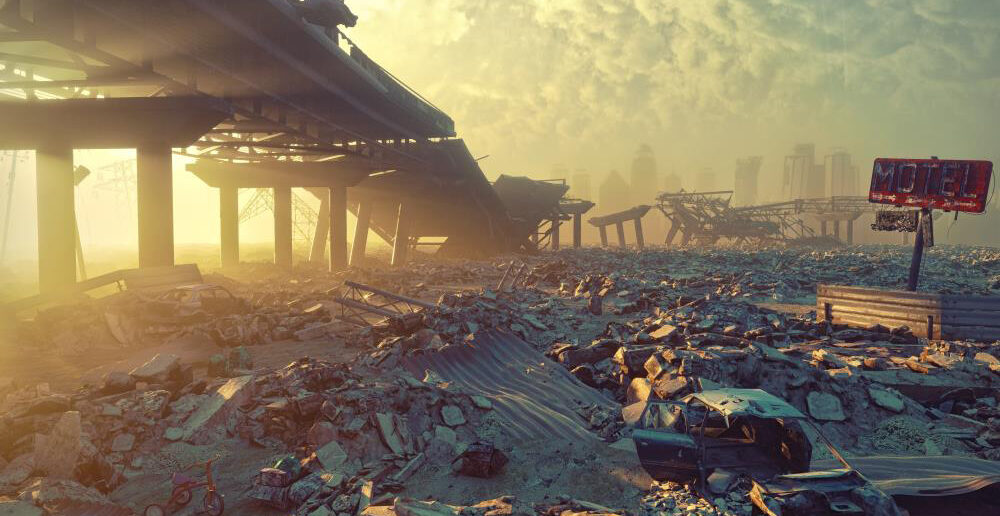 Project SCoPEx: Bill Gates pursuing a plan to carry out planetary GENOCIDE under the guise of halting “climate change”

(Natural News) SCoPEx is an acronym for “Stratospheric Controlled Perturbation Experiment,” and it’s the name of a new Bill Gates-funded global genocide experiment designed to eliminate most living humans by collapsing the biosphere. The dangerous SCoPEx plan, which is being masterminded by mad scientists at Harvard, falls right in line with the genocidal dreams of communist Democrat presidential candidate Bernie Sanders, who recently announced his endorsement for expanding mass abortions across Third World nations in order to achieve accelerated depopulation of brown and black people.

Both SCoPEx and Bernie Sander’s eugenics population control scheme are being packaged under the label of halting “climate change,” a false, manufactured crisis invented by globalists to spread mass hysteria and convince the people of the world to surrender all remaining liberties.

“This is not the crackpot plan of a garden-shed inventor,” writes the UK Daily Mail. “The project is being funded by billionaire and Microsoft founder Bill Gates and pioneered by scientists at Harvard University.”

The SCoPEx project seeks to replicate the effects of an apocalyptic volcano disaster such as the 1815 eruption of Mount Tambora, which ejected so much particulate matter into the atmosphere that it produced what was called, “the year without a summer.” Food crops failed across the planet, leading to mass starvation and disease. This is what Bill Gates and today’s mad scientists are working to replicate through artificial means. And yes, it’s all about unleashing mass starvation, genocide and depopulation on a global scale.

The mechanism by which this is achieved is rather straightforward. By ejecting millions of tons of particulate matter (i.e. pollution) into the stratosphere, a measurable amount of sunlight is blocked and prevented from reaching the surface of the Earth, where plants grow. All plants need sunlight and carbon dioxide for photosynthesis, so reducing sunlight — even a little — would devastate plant-based food webs, food crops and ecosystems across the planet. Because marine ecosystems also depend on the photosynthesis that takes place in phytoplankton, the pillar of marine food webs, much of ocean life as we know it today would also collapse, leading to a cascading ecological nightmare that would destroy global food supplies and lead to the mass starvation of humans, land animals and sea creatures.