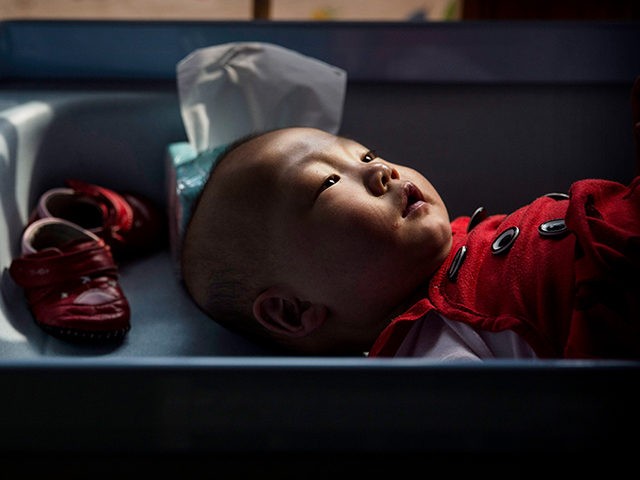 Democrat presidential candidate and avowed socialist Sen. Bernie Sanders of Vermont has aligned himself with those who think that babies are nasty little carbon emitters and need to be eliminated in large numbers to save the planet.  He has endorsed taxpayer funding of abortions around the world as part of a plan to combat overpopulation and fight climate change.

His startling proposal came in response to a questioner at CNN’s seven-hour climate town hall, who suggested that “the need to curb population growth”–that is, population control–was a way “to address climate catastrophe.”

He jumped up out of his seat and practically shouted, “Yes!”  He went on to claim that poor women around the world were having lots of babies they didn’t want.

Actually, women in poor countries, like women everywhere, pretty much have the number of children they want. Unless of course they live in a country which practices population control.  Take China, for example, which for decades has dictated to women how many children they can have–one–and when they can have it.

A new documentary called One Child Nation explains how this worked in practice in China. Bernie should watch it before proposing population control as a “solution” to global warming–or anything else, for that matter.

The documentary details the 35 years of suffering that Chinese women and girls endured under the policy, which ended in 2015.

It’s a story that I am intimately familiar with, as I was in China in 1980 when the policy began. I saw firsthand the brutal way it was enforced by Communist Party officials. The sight of sobbing women being subjected to forced abortions and sterilizations is a vision of hell that I am unlikely to ever forget, not least because I was in the operating room with them—standing only a few feet away from the operating table in shocked disbelief.

Over the years, I have given countless talks, written dozens of articles for publications such as the Wall Street Journal, the Epoch Times, and the Washington Post, written best-selling books, and have appeared on national television—all to highlight the horrors of China’s misguided population-control policy. Many other voices have emerged over time to speak out on behalf of Chinese women and their babies as well. Together, we formed quite a chorus.

For anyone who was paying attention, there was never any doubt about what was happening in China. The policy allowed one child for urban residents, and two children for country folk, with an escalating series of threats and punishment used to enforce these strict limits. 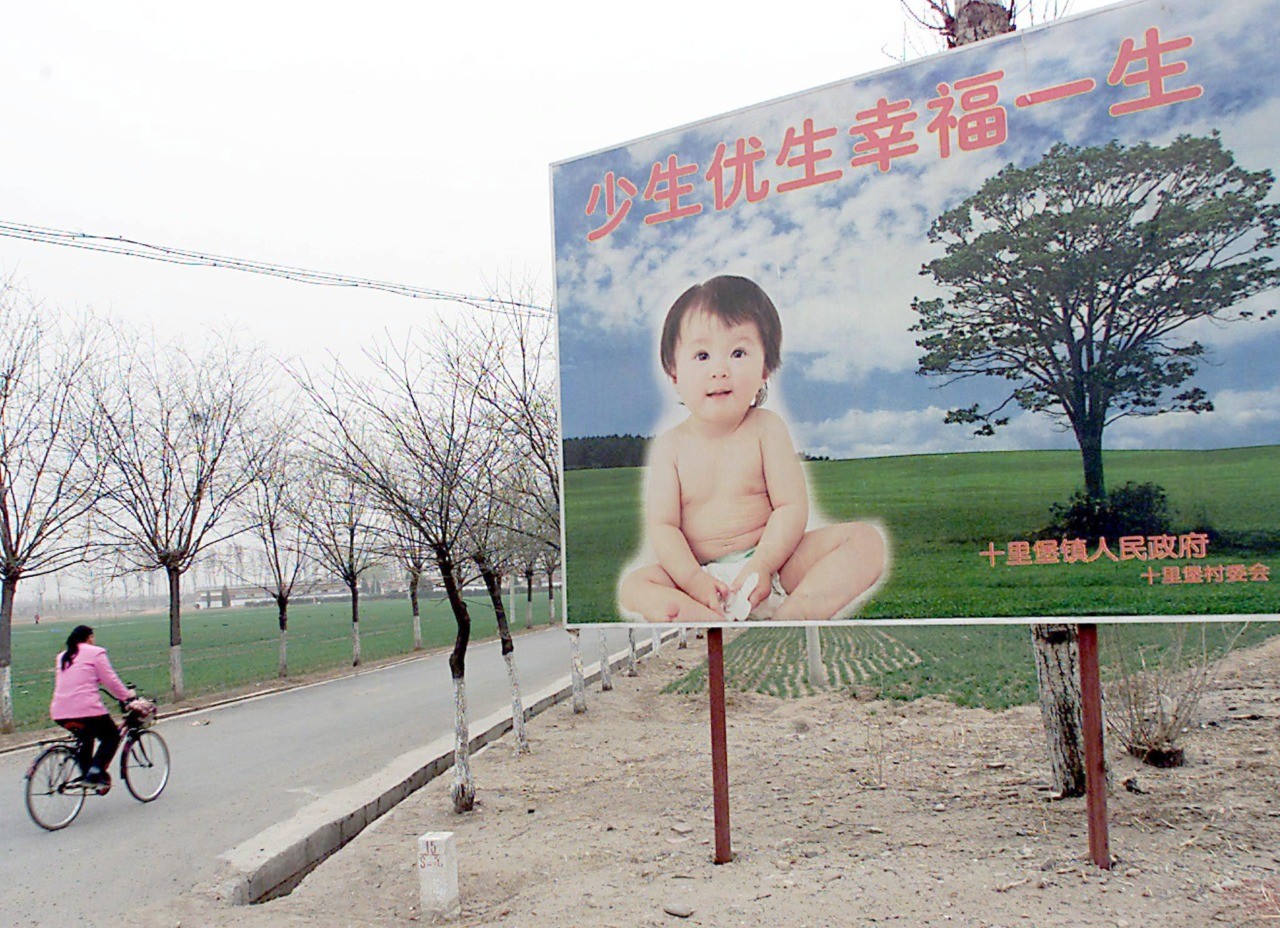 A woman cycles pass a billboard encouraging couples to have only one child, along a road leading to a village in the suburb of Beijing in March 2001. (GOH CHAI HIN/AFP/Getty Images)

Officials began their campaigns to pressure women and their husbands into abortions by firing them from their jobs, destroying their homes, seizing their livestock and other property, and imposing impossibly steep fines. But those Party officials carrying out this cruel and inhumane policy didn’t stop there.

Pregnant moms who refused to abort were summarily arrested by local Family Planning officials and taken by force to abortuaries, where their unborn children were killed by lethal injection.

To handle the large number of women who were already seven, eight, or even nine months pregnant, Party doctors invented a new crime against humanity: the “Cesarean section abortion.” As the term itself suggests, this entailed opening up women’s bodies like so many tin cans so that their now dead or dying babies could be more easily removed and thrown away. Cases of infanticide—where “illegal” babies were killed by government doctors at birth—were common.

Many of these horrors—although not all—are recounted in One Child Nation. But while nothing in the documentary surprised me, it has apparently stunned many progressives. In fact, to judge from the buzz about the film, many on the left seem to be genuinely astonished by the sheer evil of China’s policy, and talk about it as if they were becoming aware of it for the first time.