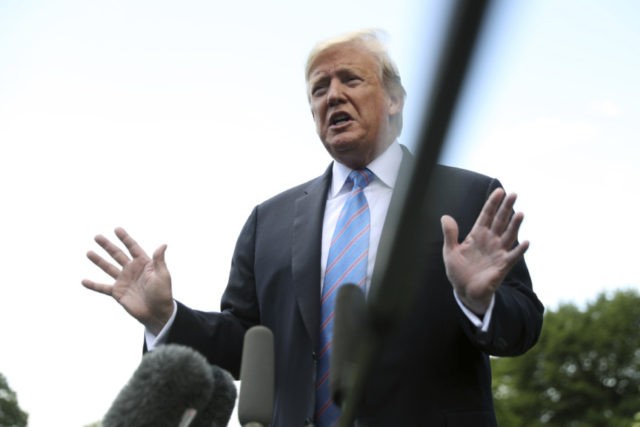 The Triumph Of Candidate Trump’s Foreign Policy: Backing Off ‘Disastrous War’ With Iran

Iran’s foreign minister on Thursday shot back at Pompeo’s Wednesday remarks from Jeddah characterizing the Aramco attacks as an “act of war” by Iran. FM Javad Zarif warned of “all-out war” if the US or Saudis attack Tehran in response. “We won’t blink to defend our territory,” Zarif told CNN.

Though the White House is said to be weighing “options” — including “substantially increased” sanctions which Trump announced this week, the consensus is the administration is cautiously walking back from a war footing. As the WSJ reports:

The White House is pushing to build an international coalition to exert pressure on Iran through the United Nations as its chief response to the attack on Saudi oil facilities, an approach consistent with President Trump’s aversion to military intervention, but also reflecting limits on his retaliatory options. 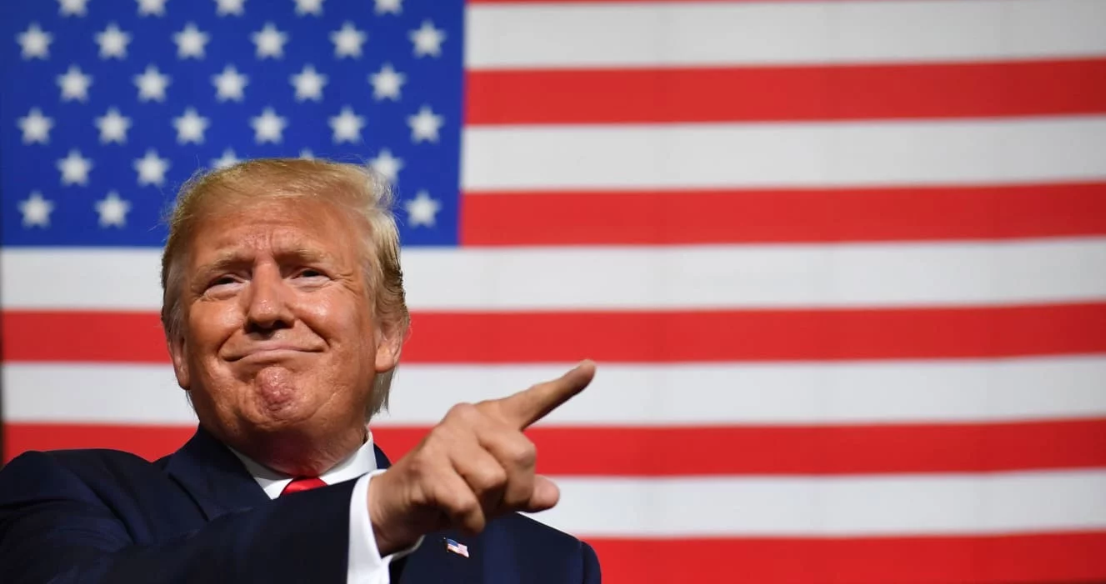 And the following section of the WSJ report sounds an apt description of Trump’s 2016 campaign promises to avoid the disastrous global military interventions represented in the Bush, Obama, and Hillary legacies — a dovish instinct which helped propel him to the White House in the first place:

“This president, he didn’t want to go to war with anybody, OK? That’s not his inclination,” said Sen. James Risch (R., Idaho), the Foreign Relations Committee chairman. “He will do everything he can to avoid a kinetic engagement with another country.”

Trump’s aversion to taking a war-footing with Iran was also seen in the president’s latest Fox interview Thursday morning, set to broadcast Friday, where with characteristic ambiguity toward the ratcheting gulf tensions he said he wants a “peaceful solution” which would be “good” but it remains that “it’s possible that that won’t happen.”

“You may have some very strong hit, we’re the strongest military in the world by far,” said Trump during the interview. “We’re very powerful. We have new planes, new missiles, new everything.”

Iran has also repeatedly expressed a desire to avoid a direct war, but has assured that any US-Saudi military strike would result in certain “all-out war”. Forbes has described a potential war with Iran as “disastrous and enormously costly”.

.@npwcnn: What would be the consequence of an American or Saudi military strike on Iran now?

But the president has at every turn resisted the urging of hawks in his own cabinet and in Congress, such as Lindsay Graham who this week urged a response “painful enough that they won’t do it again”.

The WSJ’s commentary suggests we are witnessing a return to the original foreign policy of candidate Trump, who tapped into the broader American public’s desire of non-interventionism and to stay out of needless quagmires which cost untold blood and treasure:

Mr. Trump’s aversion to a more bellicose response — he publicly rebuked Sen. Lindsey Graham (R., S.C.) after he advocated for a military response against Iran — aligns with his “America First” approach to foreign policy and his distaste for military adventurism in the Middle East.

Of course, a commander-in-chief who desires to avoid costly wars (true to his campaign promises) has been met with general derision by mainstream pundits — some of which even on the left have suddenly begun championing uber-hawk Bolton as some sort of exiled “resistance” figure.