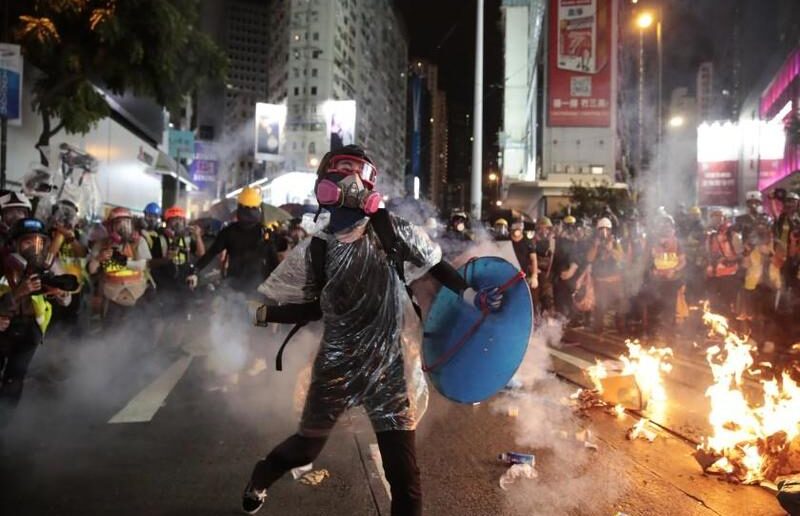 A mind-boggling 40% of Hongkongers want to emigrate overseas because of the escalating social unrest that is expected to trigger an imminent recession in the coming quarters.

The new study, published by the Hong Kong Institute of Asia-Pacific Studies, asked 707 individuals by phone in late September if they would leave the city because of the turmoil. More than 42% answered yes, which is up from 34% last December. 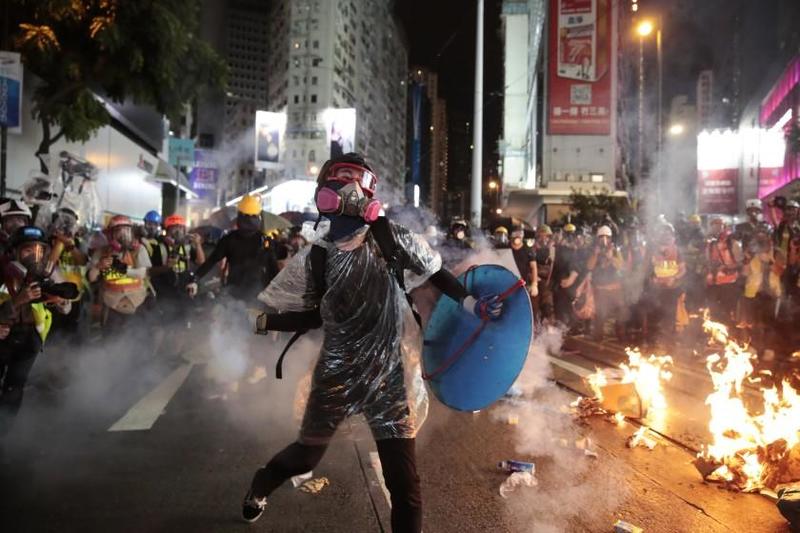 Of those who were asked, 23% of respondents said they’ve already started emergency plans to leave. Some of those plans include getting out of housing leases, selling their homes and cars, and packing up their possessions, ahead of a move to a foreign city.

The study was published on Thursday, and university researchers said political chaos was the most significant factor in triggering an emergency move for respondents.

The largest two factors for respondents planning to move were “too much political dispute or social cleavage” (27.9%) and “no democracy in Hong Kong” (21.5%).

About 20% of the respondents had no confidence in China and Hong Kong to fix the overcrowded living conditions.

Hong Kong was already in an economic rout, which started in late 2017.

The increasingly violent anti-government protests from June have likely triggered the city’s first recession since the global financial crisis — this could also crash housing prices.