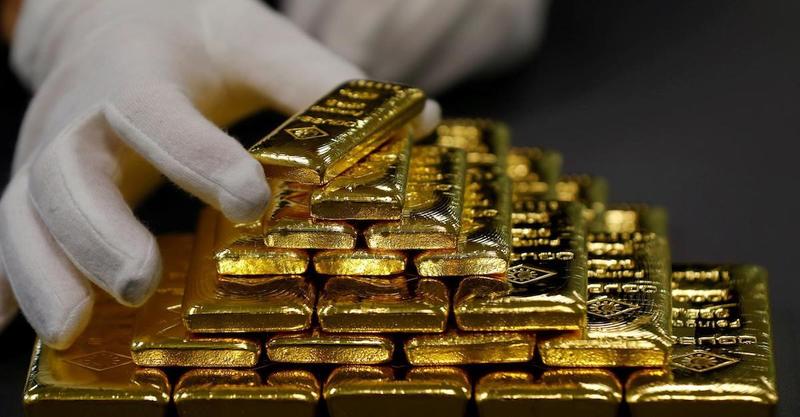 At some point between the years 1483 and 1485, a Genoese businessman named Cristoffa Corombo had the opportunity to pitch his idea to King John II of Portugal.

This period was the dawn of what historians call the ‘Age of Discovery,’ a time when European explorers sailed all over the world opening new trade routes.

They were the tech entrepreneurs of their day, famous for their bold, absurdly expensive, and extremely high-risk ideas that often ended in catastrophic failure (or the mental/physical enslavement of countless people).

Due to the risky nature of these expeditions, the medieval ‘venture capitalists’ who backed them were typically royal governments.

There was an Arms Race of sorts emerging in the 1400s among European kingdoms to lay claim to overseas territories before anyone else had the opportunity.

And Portugal had the early lead– they were Silicon Valley. Prince Henry the Navigator had explored parts of the Atlantic and West Africa as early as the 1430s.

Corombo knew this. And that’s why he approached the King of Portugal first with a proposal: a twelve month voyage to cross the Atlantic, reach Asia, and return to Portugal.

The King was intrigued. But his advisers ultimately rejected the idea, believing that Corombo’s projections were way off, and that the venture was too expensive and risky.

So Corombo turned to the recently unified Kingdoms of Castile and Aragon in modern-day Spain.

Back then, Spain was like China today: it was rising rapidly, and everyone knew that Spain would eventually be the dominant superpower.

It took several years. But finally in 1492, the monarchs Ferdinand and Isabela funded Corombo’s venture. (Obviously we know him today as Columbus.)

And while his four main voyages to the Americas failed to achieve what he or his backers hoped, Columbus did at least demonstrate that there was tremendous potential across the Atlantic.

So Spain kept sending ships and financing new expeditions. And within 50 years, they controlled nearly all of modern-day Latin America.

The biggest prize for Spain in its rich new territories were the gold and silver mines.

The Spanish government kept careful records of the mines’ output, and modern historians estimate that tens of millions of kilograms of gold and silver were mined– worth potentially several trillion dollars in today’s money.

It was from all of this vast precious metals wealth that Spain became the dominant power in Europe, following the age-old Golden Rule: ‘He who has the gold makes the rules.’

Today our system is completely different; we’ve awarded dictatorial control of our money to a committee of unelected bureaucrats who conjure trillions of dollars, euros, yen, etc. out of thin air in their sole discretion.