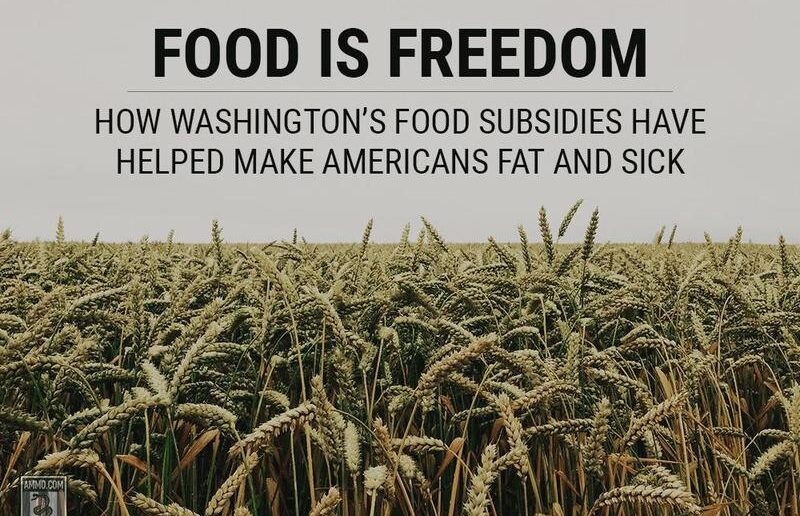 Farm subsidies are perhaps the ultimate, but secret, third rail of American politics. While entitlements are discussed out in the open, farm subsidies are rarely talked about – even though they are the most expensive subsidy Washington doles out. 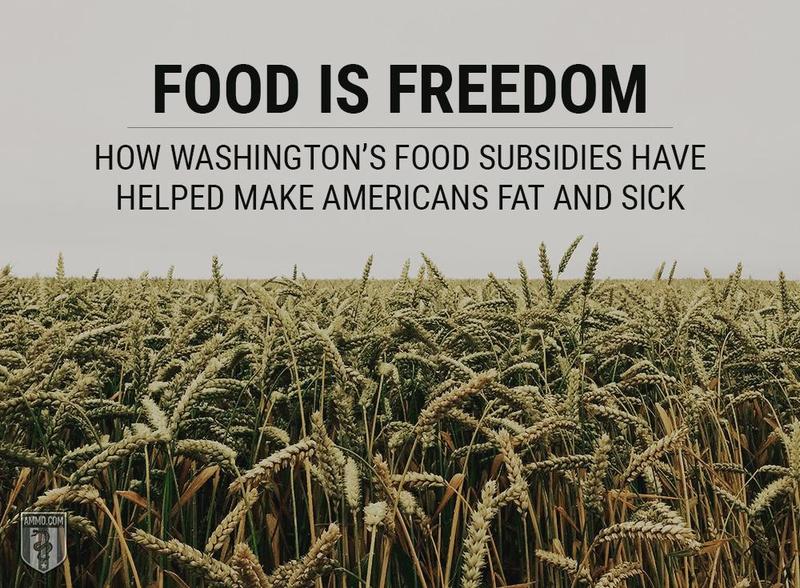 All told, the U.S. government spends $20 billion annually on farm subsidies, with approximately 39 percent of all farms receiving some sort of subsidy. For comparison, the oil industry gets about $4.6 billion annually and annual housing subsidies total another $15 billion. A significant portion of this $20 billion goes not to your local family farm, but to Big Aggie.

(Note that this $20 billion annual farm subsidy figure doesn’t take into account the 30+ years of ethanol subsidies to the corn industry nor export subsidies to U.S. farmers issued by the USDA.)

The government never properly explains why this is. Certainly small farmers are growing their crops at enormous risk. However, it’s not clear that agriculture is any different than other high-risk industries – especially because the United States is blessed with some of the most fertile farmland in the world, and a highly skilled labor force.

Subsidies don’t just cost taxpayers, an expense that might properly be justified by showing a return on investment. Subsidies also provide powerful disincentives against innovation, as well as cost effectiveness and diversification of land use.

There is also a strong case to be made that farm subsidies are a major driver of the obesity and cancer epidemic in the United States. Every time Washington interferes in the private sector, they are picking winners and losers. The winners chosen are companies producing food that’s high in calories and low in nutritional density – and that helps make Americans sick and fat, because it distorts what food is available at what price.

While President Trump has sometimes discussed reducing farm subsidies, the solution to the problem is much more radical – the total elimination of all farm subsidies from the federal budget.

Food Subsidies in the United States

The first program similar to the farm subsidies of today was the Federal Farm Loan Act of 1916. This still exists in the form of the Farm Credit System, which currently holds $280 billion in assets. This Act came out of a study done by progressive Republican President Theodore Roosevelt. At this time, rural Americans made up the bulk of the United States’ population.

The Act allowed farmers to borrow 50 percent of the value of their land and 20 percent of the value of their improvements. Loans were available between $100 and $10,000 and amortized between five and 40 years. It was intended to provide poor farmers with an alternative source of credit from large banks. The successor of this Act, the Farm Credit System, currently provides approximately a third of the credit in rural America.

The Great Depression, the New Deal and Farm Subsidies

As with many other aspects of American economic life, farming changed with the advent of the Great Depression and the New Deal, which, at least it was argued, sought to minimize the impact of the worst parts of the Depression. 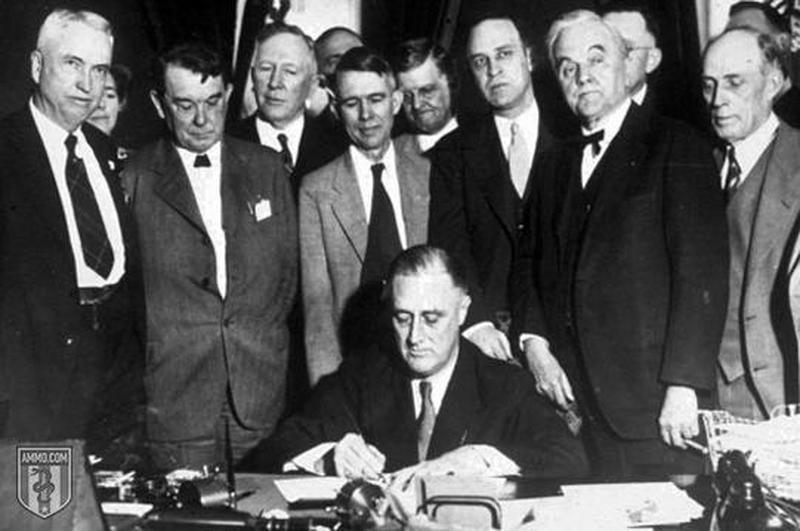 The Agricultural Marketing Act of 1929 was passed on the watch of Republican President Herbert Hoover, widely blamed for the Depression and maligned as having “done nothing” to protect Americans from it. This Act created the Federal Farm Board, which was itself a modification of the Federal Farm Loan Board.

Hoover believed that he could halt the collapse of agricultural prices by buying, selling and storing surplus grains. Another method to prevent the collapse was to lend to farmers on generous terms. Farmers used the loans to purchase seed and feed. This was particularly important in the South, where farmers were just getting over a drought.