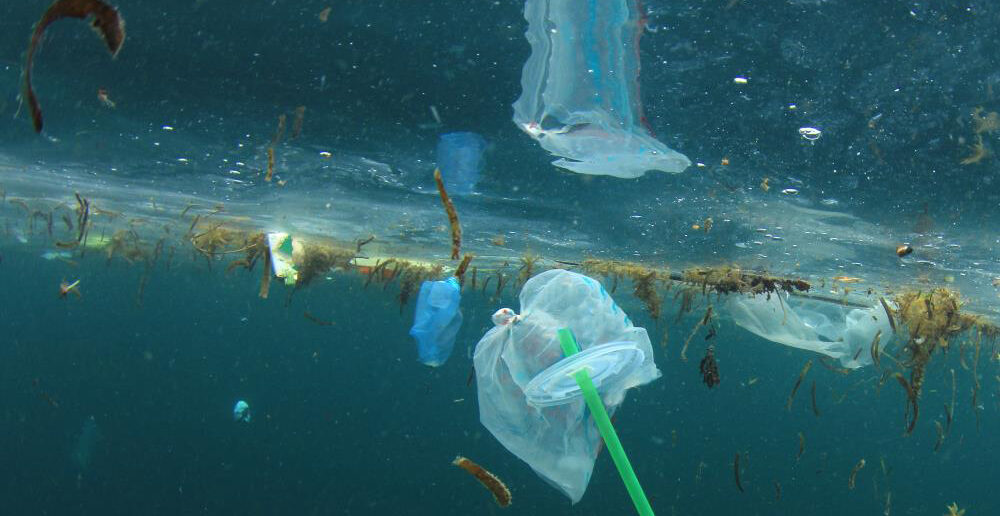 (Natural News) The ocean has become a plastic soup. In 2010, scientists estimated that eight million tons of plastic are dumped into the ocean every year, and the numbers only increase each year. This is a problem for marine animals and humans alike.

To prevent this problem from getting bigger, people have to start implementing (and following) measures and habits that consider ocean health. Some people may think that the situation is still acceptable since the ocean can be cleaned at any time. However, that is not the case. Here’s why:

The problem with plastic

Plastic does not decay; it can only pile up. Moreover, it can divide into exceedingly small particles called microplastics. Plastic’s inability to decay and the ability to fragment has serious implications for all life on Earth.

1. There is no feasible way to get microplastics out of the ocean.

Plastics can end up anywhere in the ocean. They can be floating on the ocean’s surface, building a plastic island. They can be at the ocean floor, embedded in the sands and coral reefs. They can even end up inside animals. People can try to collect all the plastics floating in the ocean, but there is no way to remove the plastics already ingested by wildlife.

2. The smaller the particles are, the more likely marine animals can swallow them.

A factor that contributes to plastic consumption is how they can divide into smaller pieces. Afterward, microplastics can further break down and become nanoplastics. When animals swallow these, they can be lodged in their systems throughout their life. The same goes for humans when they consume seafood. Researchers have already found microplastics in the human body. Scientists are still examining their potential toxicity and how they may affect a person’s overall health. (Related: Ocean pollution threatens food supply: British mussels found to be full of microplastics.)