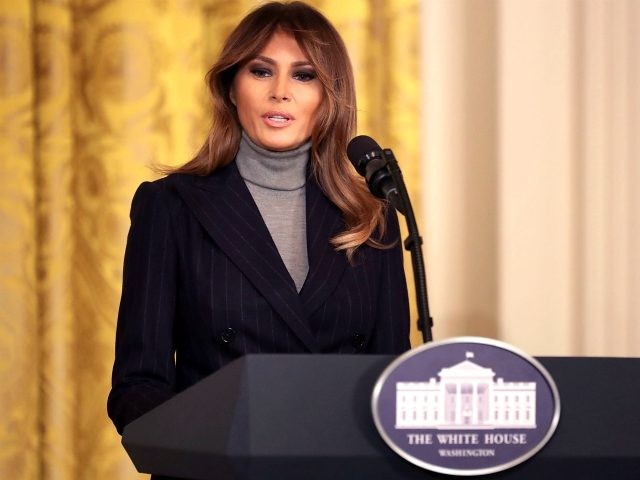 Other prominent figures affected include Aquaman star Jason Momoa and Supreme Court Justice Brett Kavanaugh, who was labeled a “rapist” on Wikidata for months. Wikipediocracy’s exposé was authored by veteran administrator “Fram” after he was banned by the Wikimedia Foundation, an unprecedented ban that prompted an editor revolt.

Numerous sites are under the umbrella of Wikipedia’s owners, the Wikimedia Foundation, each serving varying functions. All are ostensibly open to contributions from the public. Wikidata has been one of the most touted sites by the Foundation in recent years with them seeking to integrate it into various other Wikimedia sites, including the English Wikipedia. Unlike the latter, Wikidata pages are not articles, but tables of information about a subject. Like Wikipedia, Wikidata is relied on by the Big Tech Masters of the Universe. Wired notes Wikidata’s structure is particularly well-suited for artificial intelligence and computers, prompting its use for virtual assistants such as Amazon Alexa and Google Home.

Despite Wikidata having several times more pages than Wikipedia, its active community is several times smaller. In a September piece for Wikipediocracy, Fram highlighted many instances where Wikidata thus proved vulnerable to vandals on even the most high-profile pages. He reported that a vandal edited the Wikidata page for First Lady Melania Trump to label her a “former sex worker and porn star” with the vandalism only removed nine days later. On other Wikimedia sites, such vandalism would be contained, but Wikidata’s integration into other sites meant the derogatory label appeared on image repository Wikimedia Commons and Simple Wikipedia, which uses simplified English and explicitly lists children as part of its intended audience.