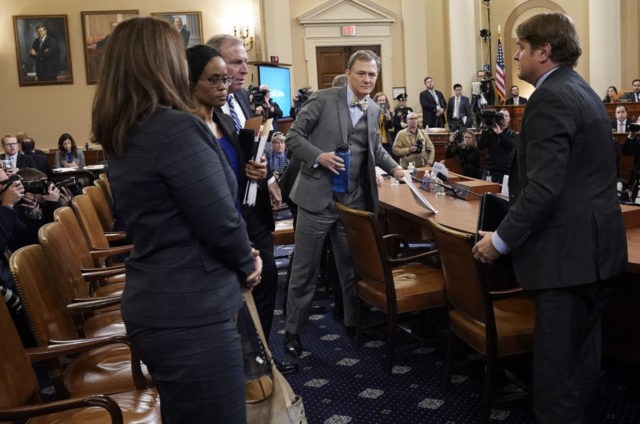 Wednesday’s highly anticipated public impeachment hearing amounted to a ratings flop, with only 13 million viewers tuning in, according to reports.

The hearing, which featured Bill Taylor, acting U.S. Ambassador to Ukraine, and George Kent, a senior State Department official, was teased as a “bombshell, given House Intelligence Committee Chairman Adam Schiff’s (D-CA) allocating Democrats more time to dominate and minimize GOP voices in the first hour. Nonetheless, Democrats failed to live up to the hype, as reflected in viewership.

The numbers, however, do not reflect those who watched the debate on alternative platforms, as Axios noted.