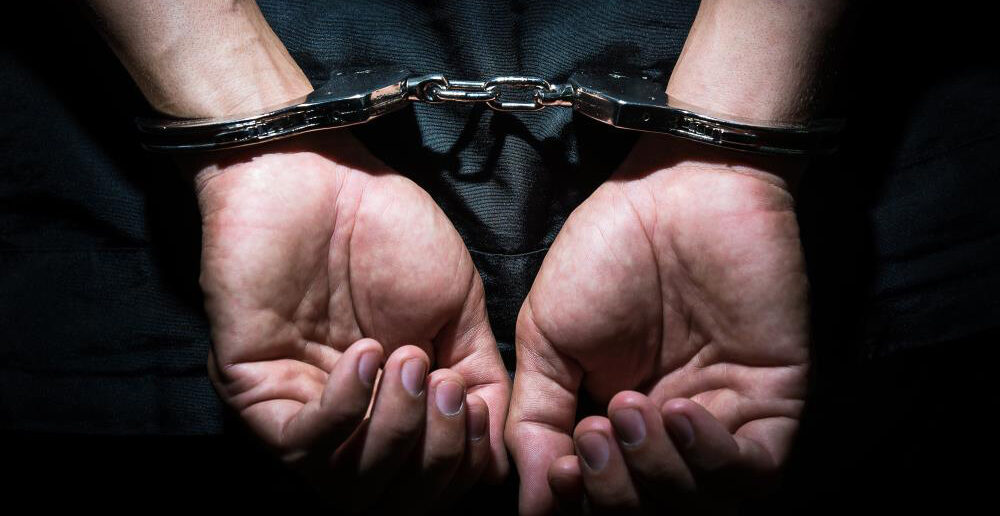 (Natural News) All across this country of ours, police officers are pulling people over and subjecting them to so-called “breathalyzer” tests that, truth be told, are completely inaccurate and unreliable. And yet the continued use of these phony devices is often justified using the excuse that they “keep our roads safe” from drunk drivers – when, in reality, they simply increase cash flow and convictions for corrupt law enforcement agencies.

While drinking and driving is never a good idea, the vast majority of those who consume alcohol at some point before getting into their cars to head home aren’t actually drunk. In many cases, drivers are pulled over not for observable reckless driving, but because they were spotted leaving an establishment that serves alcohol, which police officers know they have a pretty good chance of criminalizing simply by administering a breathalyzer test.

In other words, many drivers who are subjected to breathalyzer tests aren’t actually drunk, nor were they driving dangerously at the time when they were pulled over and detained by police officers. But because inaccurate breathalyzer tests have a strong potential to “prove” that a driver is drunk using “science,” or so we’re told, he or she ends up becoming yet another victim, or statistic, in this massive breathalyzer test scam.

It happens all the time, which is why courts in New Jersey and Massachusetts threw out more than 30,000 breathalyzer test results just in the past year alone, according to an in-depth investigation conducted by The New York Times. Most of these throw-outs were due to “human errors” and “lax governmental oversight,” The Times revealed, further showing that law enforcement is more concerned with civil asset forfeiture and sending people to prison than with accurately assessing a driver’s true level of impairment.

As it turns out, breathalyzer testing equipment is manufactured by just a handful of companies, none of which have shown any willingness whatsoever to have their technology scrutinized for accuracy. In fact, breathalyzer companies insist upon keeping their “proprietary” technologies a secret, which means people who are arrested have no real recourse when it comes to challenging the results.