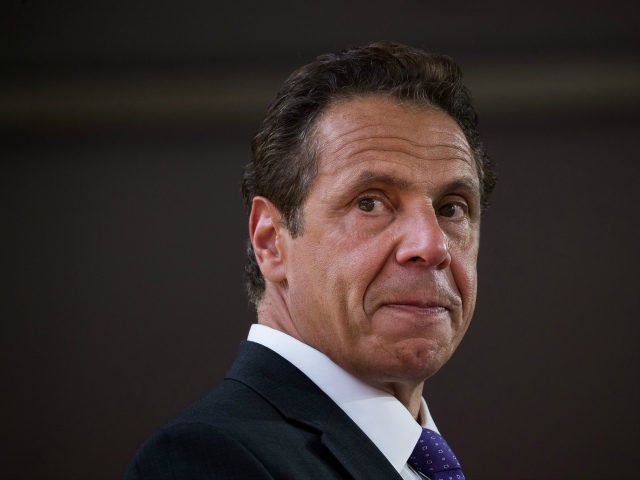 The state’s series of bail reforms, set to go into effect January 2020, will ensure that suspects accused of crimes deemed “non-violent” are not jailed before their trial dates and do not have to post bail.

The list of crimes where suspects will be freed from prison before trial includes:

In one recent case, a suspect in Warren County, New York, was charged with second-degree manslaughter after he allegedly killed a bystander while leading police on a high-speed chase. Though the suspect is currently behind bars awaiting trial, he will be released in January when the new bail laws go into effect.

Another case last week saw an accused drug dealer — who allegedly caused the death of a man who overdosed on drugs sold to him by the dealer’s crew — publicly thanking Gov. Andrew Cuomo (D) for signing the jailbreak legislation, the New York Daily News reported.

“Cuomo for president!” the accused drug dealer shouted in Spanish.