As the global synchronized slowdown intensifies, Taiwan is now warning if Beijing can’t create a soft landing in its economy, the threat of a Chinese invasion would be on the horizon.

Taiwan’s Foreign Minister Joseph Wu sounded the alarm in a Reuters interview on Wednesday, when he said, Chinese officials would likely invade self-ruled Taiwan to divert domestic economic pressures if a soft landing cannot be achieved. 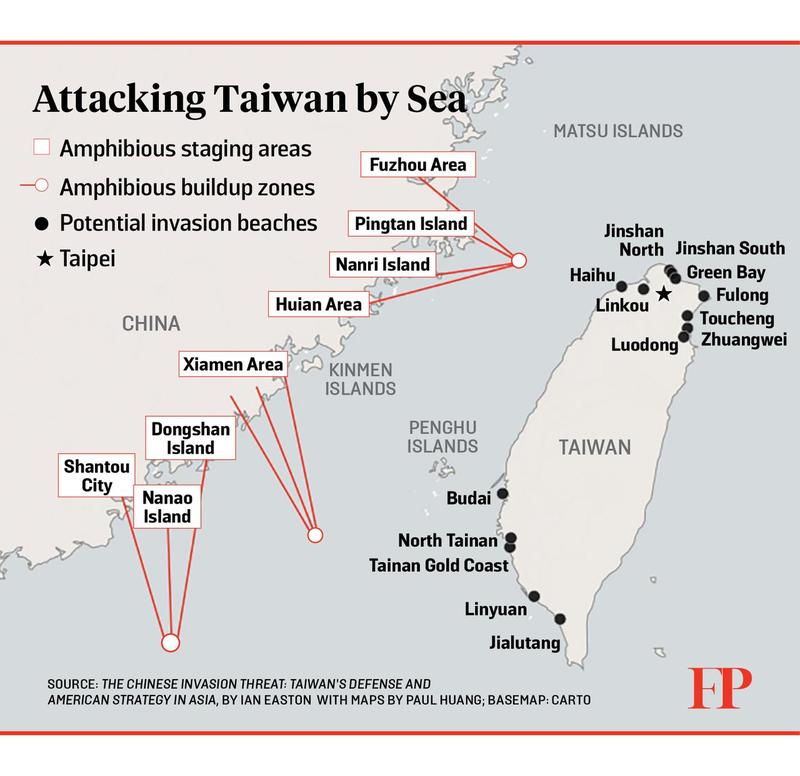 “We need to prepare ourselves for the worst situation to come…military conflict,” he warned.

Taiwan's top diplomat Joseph Wu on threat from Beijing: “If the internal stability is a very serious issue…that is the occasion that we need to be very careful…We need to prepare ourselves for the worst situation to come…military conflict.”@MOFA_Taiwan https://t.co/qtAlhefldJ

China’s untenable debt load and Beijing’s resulting inability to boost the credit impulse has certainly frightened Wu, who knows that if China’s economy, already near a 30-year low, continues to implode, that military conflict with mainland China would be nearing.