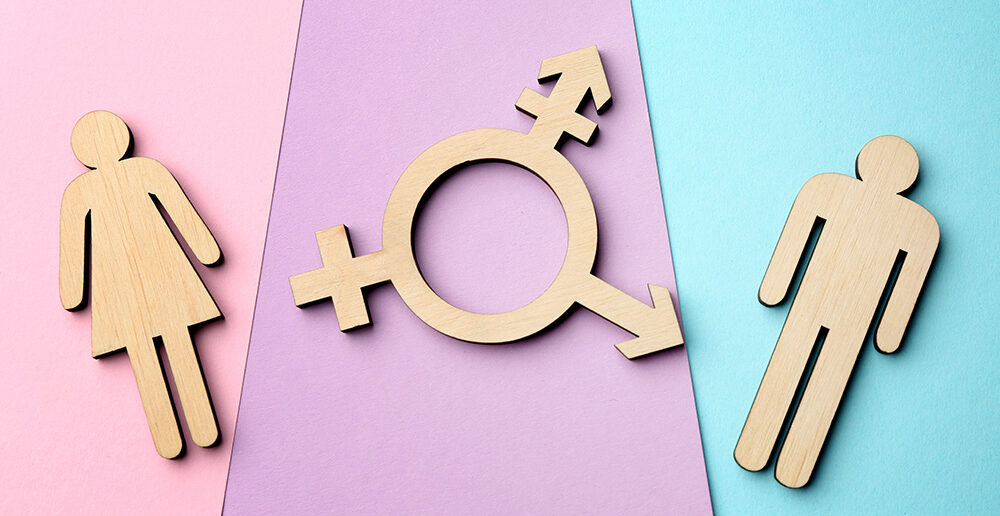 About time: Lawmakers in South Carolina move to outlaw ‘transgender’ children from being chemically or physically altered by adults

(Natural News) Moves by sadistic lunatics on the Left to normalize sexually victimizing children for their own pleasure is finally getting some pushback, notably from Republican lawmakers in South Carolina who have had enough.

Legislation has been proposed that would prohibit adults from drugging or operating on “transgender” children for the purpose of enabling their so-called transition.

Specifically, the bill would ban the use of pharmaceuticals to treat “symptoms of clinically significant distress resulting from gender dysphoria,” while criminalizing all efforts to engage in transitioning minors under the age of 18 to a different gender.

State Rep. Stewart Jones, a Republican from Laurens, is the bill’s chief sponsor, Big League Politics reported. Jones told a local media outlet that he crafted the bill after being told about the tragic case of James Younger, a seven-year-old from Texas.

Transgenderism “has almost been weaponized,” Jones said, adding his bill “is to protect children.”

“For a child, it’s a whole different matter,” Jones noted further.. “Somebody under 18, they can’t buy cigarettes and alcohol, and so they shouldn’t be able to have a sex change.”

Obviously. But only a Left-wing sycophant and pervert would disagree.

Enter Chase Glenn, executive director of an LGBTQ-rights group called the Alliance for Full Acceptance. The organization is vehemently opposed to this common-sense bill that would protect kids from transgender predators.

“This is obviously a very troubling bill. This is an incredibly vulnerable population that we’re talking about, with an already high suicide rate,” he said. “This could have disastrous implications.”

No, it isn’t a “troubling bill.” What’s really troubling are people like Chase Glenn whose perverted notions of sexuality they are trying to mainstream.

‘They wish they hadn’t had the surgery’

The fact is, a movement among former transgender people seeking to de-transition from their non-birth gender is alive and growing. Seems they’re having a lot of remorse about their decision (probably because while it may be physically possible to ‘change genders’ it is not scientifically or psychologically possible to do so; we are born who we are, and that includes one of only two genders, male or female).