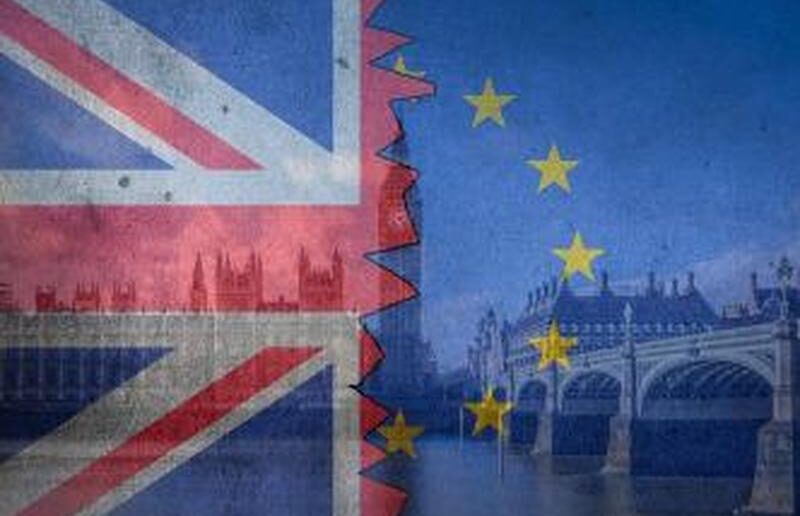 Having closely followed Brexit since Article 50 was first triggered in March 2017, what has become apparent to me is how each subsequent extension to the withdrawal process has been met with increased political instability. 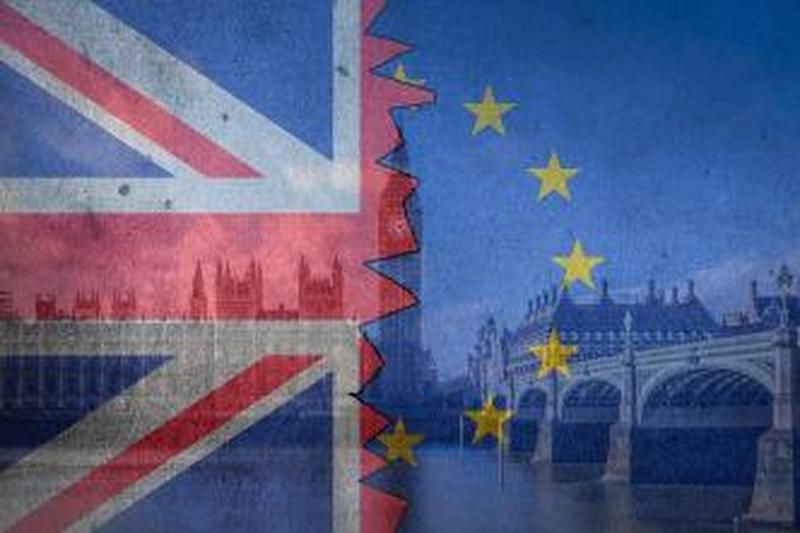 Back in May I published an article on Nigel Farage’s Brexit Party just after they had won the UK leg of the EU elections. I wrote about how the rise of the party had coincided – by coincidence or otherwise – with Article 50 having been extended on two occasions.

Briefly, the birth of the party originated prior to the first Article 50 deadline of March 29th. The day after the withdrawal process was extended, Farage was pronounced leader of the Brexit Party. When the second extension of just two weeks was ratified, this time on April 11th for a further six months, twenty four hours later Farage officially launched the party – on the same day Britain had been due to leave the EU.

What has happened since, all within six months, has been threefold.

The trend of increased political disorder in conjunction with extensions to Article 50 is irrefutable. What is not yet clear is the scale of upheaval that may be about to occur over the next eight weeks.

We know that on the same day the election takes place on the 12th, the European Council will begin their final two day conference of the year. During the immediate aftermath of the election on the 13th, the council will be discussing Brexit and ‘preparations for the negotiations on future EU-UK relations after the withdrawal.’ There remains an air of finality in regards to the EU’s position on Brexit, insomuch that they expect the UK to shortly leave the union. The tone of central bankers within the EU is similar. Governor of the Bank of France, François Villeroy de Galhau, is now openly speaking about ‘beyond Brexit‘ and towards a ‘new European financial architecture‘ (which includes the vision of central bank digital currencies).

The Bank for International Settlements are also in conference on the 12th for the fourth workshop on ‘Research on global financial stability: the use of BIS international banking and financial statistics.’ The conference is in collaboration with the Committee on the Global Financial System (CGFS), who’s members include central bank deputy governors and other senior officials. According to the BIS, the CGFS ‘monitors developments in global financial markets for central bank Governors.’ Whilst the timing of this meeting may be a coincidence, I mention it because when the original EU referendum took place in 2016 the BIS were gathering in Basel for their annual meeting. They were also in session on the same day the U.S. election was held several months later.

As for how the election might pan out, I believe there are two leading scenarios, both of which could pave the way towards an eventual disorderly exit from the EU.

The first is a Conservative majority which gives Boris Johnson the numbers to ratify the withdrawal agreement prior to January 31st, meaning no further extension to Article 50. Instead, the Brexit process would advance to the transition period that is set to run until the end of December 2020. Between now and then the UK and the EU would attempt to negotiate a trade deal as part of the ‘future relationship‘. The transition could be extended beyond the end of 2020, but only if both sides agree to do so by July 1st. Unlike with Article 50, Parliament would not have the authority to intervene to force the government into extending the transition. Therefore a Tory majority would potentially set up a no deal scenario a year from now.