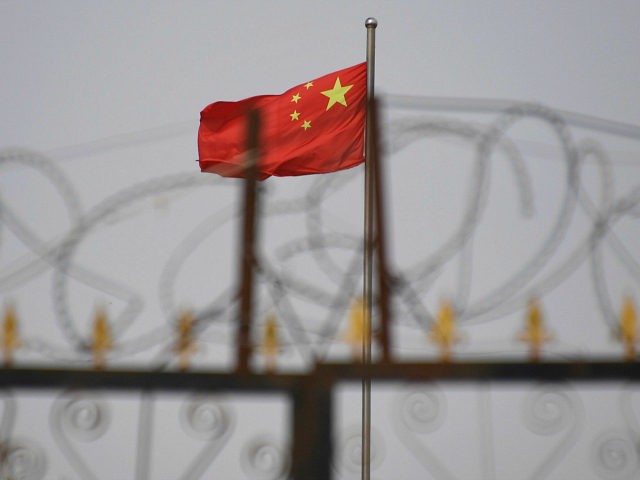 Washington (AFP) – The US House of Representatives voted overwhelmingly Tuesday to toughen Washington’s position against China regarding its treatment of minority Uighurs, calling on President Donald Trump to apply sanctions against senior Chinese officials.

The Uighur Act of 2019 condemns Beijing’s “gross human rights violations” linked to the crackdown in the western region of Xinjiang, where as many as one million Uighurs and other mostly Muslim minorities are being held in re-education camps.

The measure, which passed 407 to 1, is a stronger version of the bill that cleared the Senate in September. The two versions must be reconciled into one bill that gets sent to Trump’s desk.

The latest House measure condemns the mass arbitrary detainment of Uighurs and calls for closure of the re-education camps where they have been held and abused, according to rights groups and US lawmakers.

The bill notably urges Trump to slap sanctions on Chinese officials behind the Uighur policy, including Chen Quanguo, the Communist Party chief for Xinjiang.

“Today the human dignity and human rights of the Uighur community are under threat from Beijing’s barbarous actions, which are an outrage to the collective conscience of the world,” House Speaker Nancy Pelosi told her colleagues shortly before the vote.