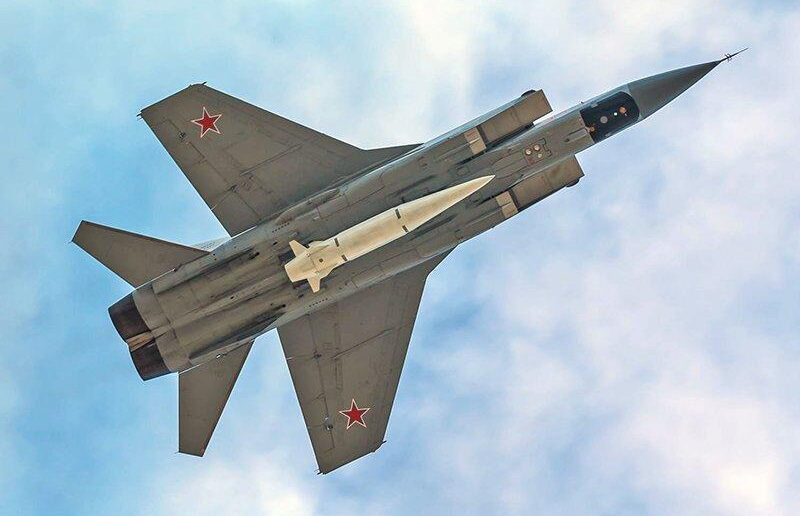 Reuters is reporting that Russian state-owned TASS is making big claims this weekend that a Russian military jet has air-launched a hypersonic missile in the Arctic. 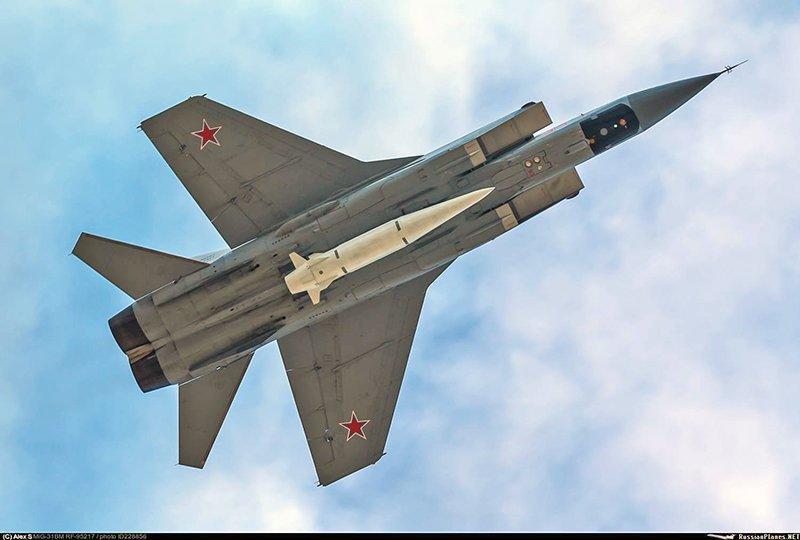 As we’ve recently noted, Russia has been aggressively expanding its military presence in the Arctic. It has also been increasing exploration activities in the region, such as oil and gas and mineral extraction.

TASS quoted one of the sources in saying, “the tests took place in mid-November.”

The MiG-31K took off from the Olenegorsk airfield in the northern Murmansk region. It fired the hypersonic missile at a ground target located at the Pemboi training ground in Russia’s Arctic Komi region.

Last month, we mentioned that Russia has been installing early warning radar systems across the Komi Republic and the Murmansk region in northern Russia. The radar systems are expected to become operational by 2022, will monitor Arctic airspace for ballistic missile attacks, and monitor aircraft in the region. 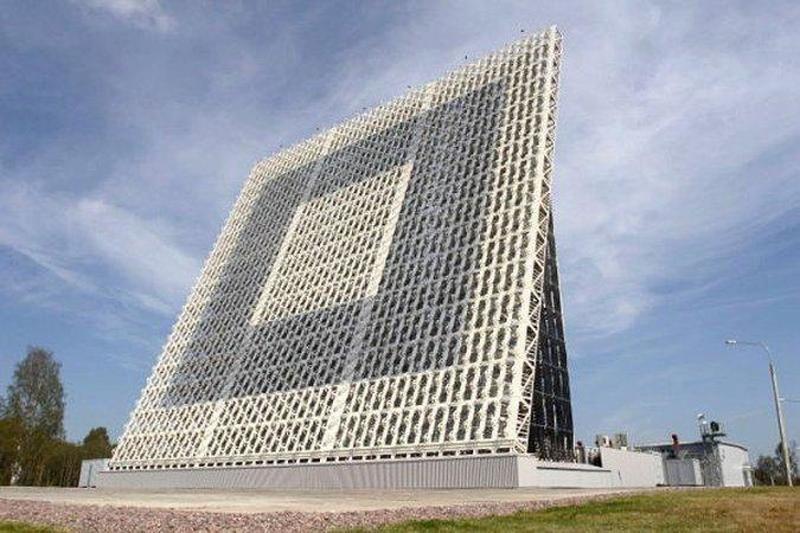 In Septemeber, Russia deployed S-400 Triumph systems on the Novaya Zemlya archipelago in the Arctic. 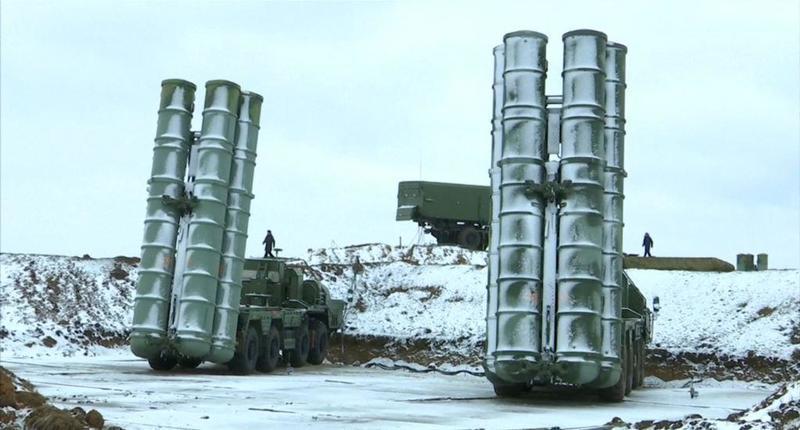 The Danish Defence Intelligence Service published a report last week that said, “a great power play is shaping up” between Russia, the US, and China, which has undoubtedly increased tensions in the Arctic region. The reason for the elevated tension is that $35 trillion worth of natural resources could be hiding underneath the Arctic Ocean floor.

Russia’s militarization of the Arctic is to also defend its “Polar Silk Road” as warming temperatures give way to new shipping lanes and economic opportunities.