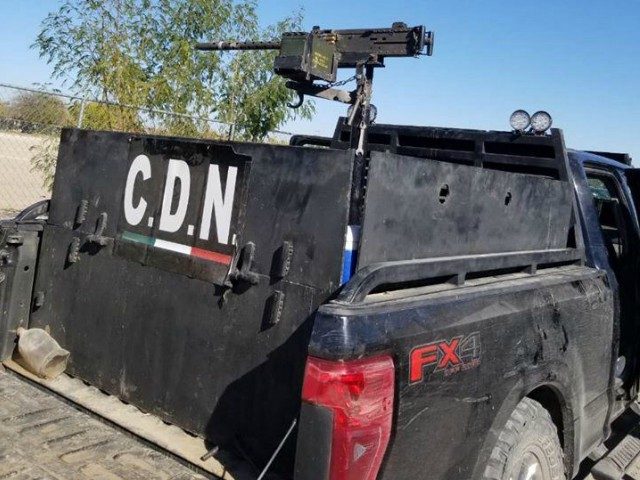 Editor’s notes: Just hours after saying that a group of approximately 150 cartel gunmen illegally snuck into Texas through a series of dirt roads and over the border river before crossing back into Mexico to attack a rural community for a shootout that killed at least 23, the governor of Coahuila is now walking back his statement, claiming the gunmen did not cross the international boundary.

On Tuesday afternoon, Coahuila Governor Miguel Angel Riquelme reversed his verbal statements issued hours earlier, where he said gunmen from the Cartel Del Noreste (CDN) faction of Los Zetas entered Texas as they made their way from Nuevo Laredo to Coahuila.

“What I said was that our territory is vast in our borders with Texas, Tamaulipas and Nuevo Leon, a part where there is nothing but desert, where it is unknown whose limits they are, that is where they tried to go around to enter the ranches and enter directly to Villa Union,” Riquelme was quoted by El Norte. “It doesn’t mean that they crossed the river or that they entered the U.S.”

The reversal comes after his statements caused an uproar about cartel gunmen temporarily crossing into Texas. El Norte and Reforma news agency published the original statement where Riquelme said, “They go around through the U.S. part and they enter directly to the ranches in Coahuila towards Villa Union.”

The Governor of Coahuila, a Mexican state bordering Texas, revealed that approximately 150 cartel gunmen illegally snuck into Texas through dirt roads and the border river as they made their way to the Mexican town of Villa Union for an hours-long shootout that killed 23 individuals–including four cops and two firefighters.