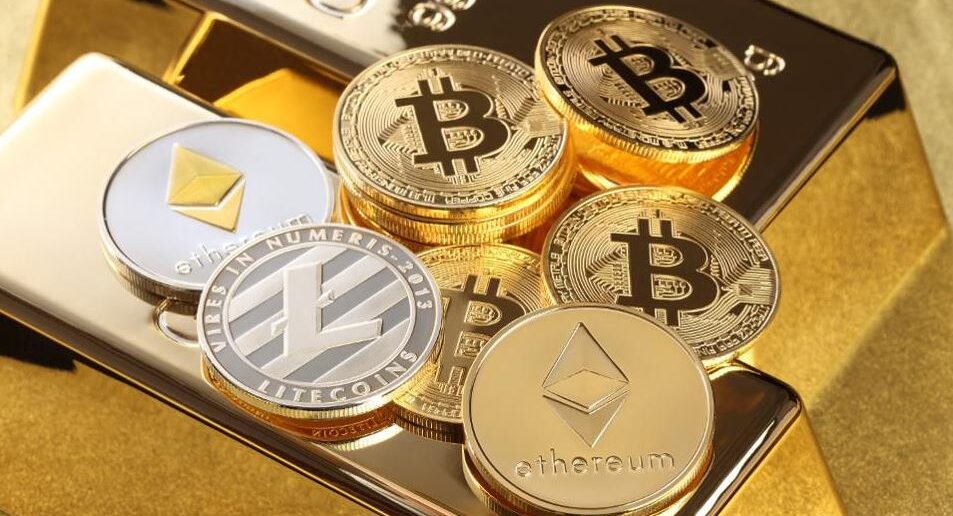 On May 2020, bitcoin (BTC) will see its next halving: the reduction of the reward for successfully mining a block. The Nakamoto white paper specifies that every 210,000 blocks, the reward for successfully mining a block is cut by half. But while these halvings occur roughly every four years (with the estimated reward dropping to one Satoshi on or around the year 2140), the Bitcoin Halvening of 2020 is particularly momentous. 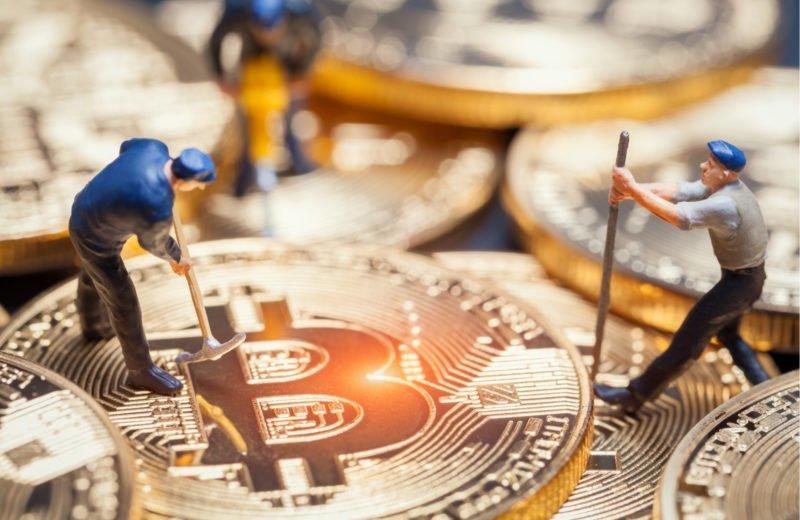 At present, the reward for mining a block is 12.5 BTC; in May, the reward for successfully adding a block to the blockchain will drop to 6.25 BTC per block. The current annualized rate of “inflation” (some disambiguation regarding this later) is between 3.7 percent and 3.8 percent: an average of 144 blocks mined per day at 12.5 BTC each, yielding approximately 1,800 new BTC each day.

(A quick point of disambiguation: To describe the expansion in size of bitcoin’s outstanding number of coins as inflation — what might be called the “float” in equities or the “money stock” in more conventional currencies — is consistent with an older definition; in the same sense, new gold being mined is, with respect to the existing, above-ground gold stock, “inflationary.” But today, the term inflation is used to describe, and assumed to mean, an increase in general price levels within an economy. In fact, from the perspective that with increasing value one bitcoin buys more over time, it is indisputably deflationary.)

What’s noteworthy about this point is that, upon this particular halving, bitcoin “inflating” at a roughly 1.8 percent rate annually will nominally — and by then, quite possibly in real terms — be “inflating” at a rate lower than both the Federal Reserve target of 2 percent per year and current, CPI-based estimates of real U.S. inflation of 1.9 percent annually.

Testing on Human Beings; No Institutional Review Board Required

In light of the broader field of monetary policy worldwide, the upcoming Halvening will come at a particularly auspicious juncture. Despite considerable efforts over more than a decade, the Federal Reserve (and other central banks) has attempted and failed to engineer a rate of inflation (in the case of the Federal Reserve, of 2 percent) even after vastly expanding the size of the Federal Reserve’s balance sheet and undertaking numerous other expansionary programs.

Even casual observers of global central banking practice will note that the apparent inability of the Federal Reserve, the European Central Bank, the Bank of Japan, and other such institutions to manufacture inflation has not led to some newfound respect (let alone humility) in light of their demonstrated lack of understanding of so powerful a force. Even a cursory review of history reveals that inflation is second only to war where forces laying waste to civilizations are considered.

To the contrary: Legions of economists within these (usually) quasi-public entities have redoubled their efforts, embracing unconventional policy implementations, the most recent and well-known of which are sequential phases of quantitative easing. Whether Federal Reserve economists have forgotten or don’t care that billions of real human beings toil beneath their policy machinations is an exercise for the reader to consider.

Indeed, despite scores of warnings about the alleged dangers of low inflation, the drumbeat of statistics and other reports citing the deteriorating character of U.S. household finances leads one to question exactly what impact the Federal Reserve thinks that raising prices by several percentage points would have on tens of millions of families.

Contrarily, bitcoin’s limited supply has always been a draw for investors and spenders cognizant of the effects of inflation on purchasing power. With the rate of production of bitcoin via mining taking place at a rate less than the Federal Reserve’s stated target rate (and possibly less than the real rate of inflation), in May 2020, bitcoin may have economically incontestable reasons to become a legitimately competitive store of value versus most of the other world currencies. Part of that, of course, hinges critically upon price volatility.

One may argue — I certainly am — that by algorithmically limiting the ultimate number of bitcoin that will ever exist, and further by making their origination (via mining) adhere to a predictable, transparent, and decrementing character, bitcoin (and more specifically the Hashcash proof-of-work protocol) closely approximates a monetary policy implementation known as qualitative tightening. That is to say, economically speaking, it is the diametric opposite of the qualitative-easing campaign that central banks are continuing to tinker with, at our peril.

This will undoubtedly add to its attractiveness and, barring the outbreak of extreme volatility, will likely increase its store-of-value characteristics. Many people believe that the Halvening of 2020 will spark a new uptrend in price, but that is far from certain.