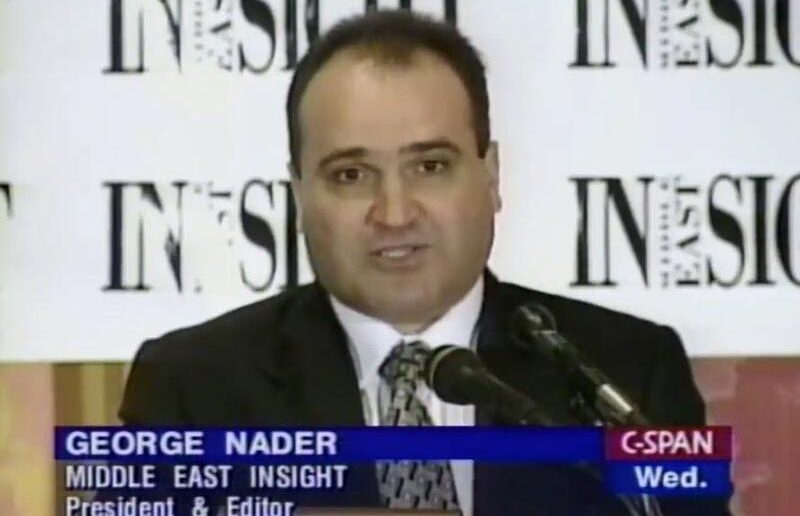 Having been previously convicted of transporting child pornography in 1991, George Nader, a Lebanese-American businessman who served as a witness in special counsel Robert Mueller’s investigation, pleaded guilty to two charges relating to sexual exploitation of children on Monday, according to The Washington Post. 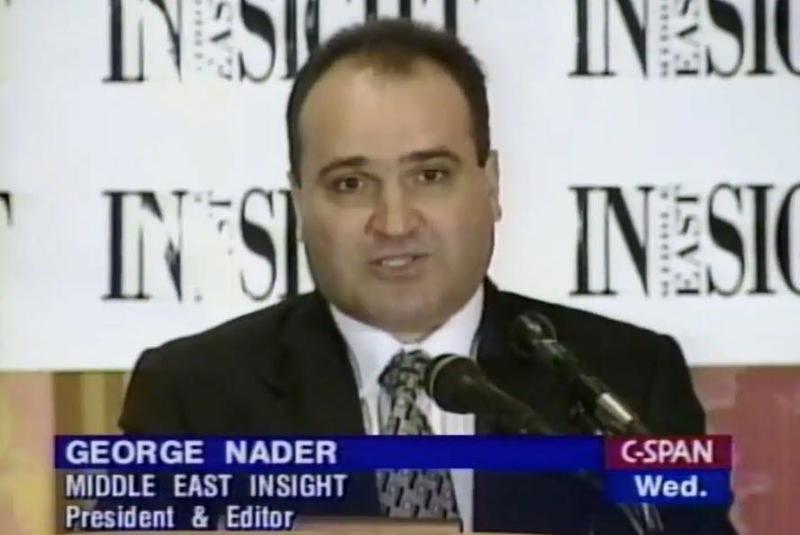 As we detailed in July 2019 when Nader was indicted, Mueller’s team discovered child pornography on his phone while interviewing him about a meeting between Blackwater founder Erik Prince, the brother of Education Secretary Betsy DeVos, and a high-level Russian official with ties to President Vladimir Putin, according to WaPo.

Soon after the images were discovered, prosecutors reportedly filed a criminal complaint against Nader over the images, but they kept the charges under seal, and Nader’s lawyers were never informed of his impending arrest all the while that he continued to cooperate with the Mueller probe.

That means Mueller kept a suspected child abuser and pornographer on the streets while it used him as a witness. And when Nader was no longer useful, he was finally being charged.

Nader has claimed the images were not child pornography but admitted to having received an email including violent sexual images of infants in 2012.