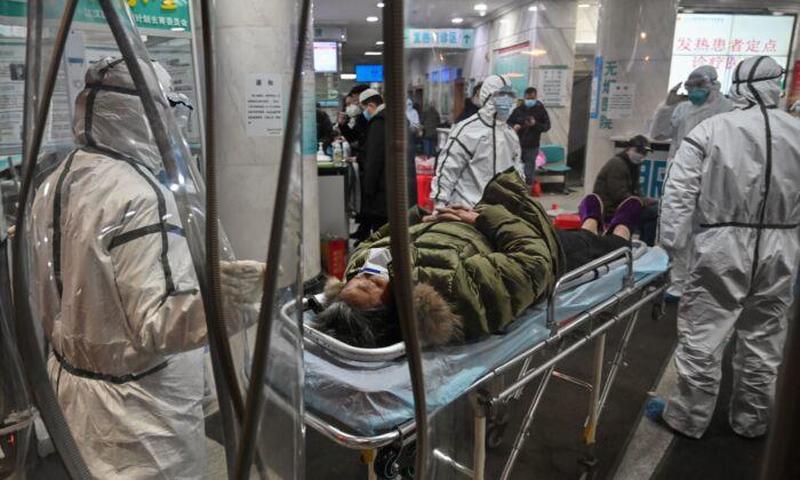 The reported militarization of Wuhan’s P4 Lab has raised new questions about the origin of the Covid-19 virus and the apparent cover-up that has occurred since it was first made public.

Following the removal of the most senior health officials in Wuhan yesterday, Chinese State Media has just reported that Chen Wei, China’s chief biochemical weapon defense expert, is now to be stationed in Wuhan to lead the efforts to overcome the deadly, pneumonia-like pathogen.

According to the PLA Daily report, Chen Wei holds the rank of major general, and along with reports that Chinese troops have started to “assist”, it strongly suggests that the PLA has taken control of the situation. 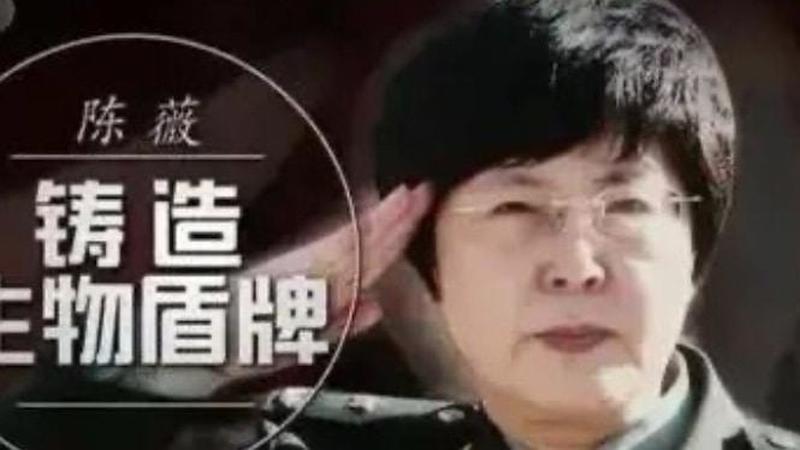 As Epoch Times reports, before this latest report, Chen’s military rank and specialization was not widely known. She was first interviewed on Jan. 30 by the state-run China Science Daily. In a second interview the next day, she predicted that the outbreak in Wuhan would let up over the next few days, but could worsen again soon…

“We need to prepare for the worst-case scenario, find the best solutions, and be ready to fight the longest battle,” she said.

Amid constant propaganda from CCP officials, and widespread censorship, many – including US Senator Tom Cotton – have wondered if the virus was bio-engineered, and was ‘leaked’ from the lab (which just happens to be located at the epicenter ofg the virus).

The militarization, and bringing in of China’s foremost bio-weapons expert raises the question once again of whether the Wuhan Strain of coronavirus (Covid-19) is the result of naturally emergent mutations against the possibility that it may be a bio-engineered strain meant for defensive immunotherapy protocols that was released into the public, most likely by accident since China’s rate of occupational accidents is about ten-times higher than America’s, and some twenty-times more than Europe’s – the only other regions with high-level virology labs.

A new report – a product of a collaboration between a retired professional scientist with 30 years of experience in genomic sequencing and analysis who helped design several ubiquitous bioinformatic software tools, and a former NSA counterterrorism analyst – suggests that this possible mistake may have been precipitated by the need to quickly finish research that was being rushed for John Hopkin’s Event 201 which was held this past October and meant to gameplan the containment of a global pandemic. Research may also have been hurried due to deadlines before the impending Chinese New Year – the timing of these events point to increased human error, not a globalist conspiracy.

Beijing has had four known accidental leaks of the SARS virus in recent years, so there is absolutely no reason to assume that this strain of coronavirus from Wuhan didn’t accidentally leak out as well.

Given that this outbreak was said to begin in late December when most bat species in the region are hibernating and the Chinese horseshoe bat’s habitat covers an enormous swath of the region containing scores of cities and hundreds of millions people to begin with, the fact that this Wuhan Strain of coronavirus, denoted as Covid-19, emerged in close proximity to the only BSL-4 virology lab in China, now notoriously located in Wuhan, which in turn was staffed with at least two Chinese scientists – Zhengli Shi and Xing-Yi Ge (both virologists who had previously worked at an American lab which already bio-engineered an incredibly virulent strain of bat coronavirus) – the accidental release of a bio-engineered virus meant for defensive immunotherapy research from Wuhan’s virology lab cannot be automatically discounted, especially when the Wuhan Strain’s unnatural genomic signals are considered.

Zhengli Shi notably  co-authored a controversial paper in 2015  which describes the creation of a new virus by combining a coronavirus found in Chinese horseshoe bats with another that causes human-like severe acute respiratory syndrome (SARS) in mice.