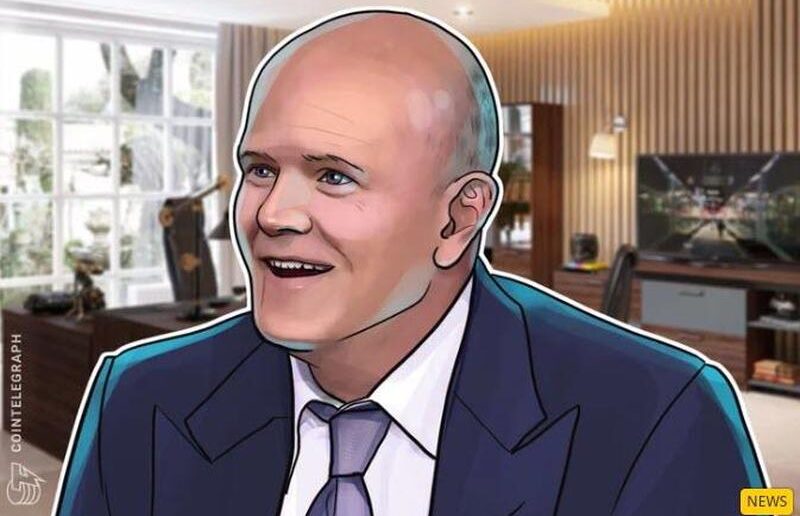 Novogratz Is Buying Bitcoin Again, Despite A More Than 20% Plunge In March

Mike Novogratz, famous for appearing on CNBC about one week before the market crashed as a result of coronavirus and saying he was “extremely bullish”, is now turning his bullish lens to another asset: bitcoin.

You can buy crypto currency here. 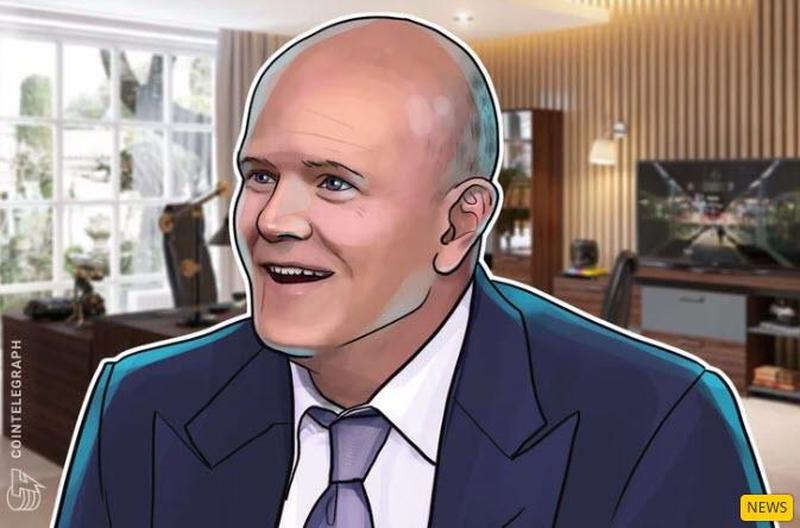 Novogratz says he has been using the recent slump in the cryptocurrency to buy, calling the latest selloff in bitcoin “the volaciraptor”, according to Bloomberg. Bitcoin dropped from highs of about $8,500 at the beginning of March to lows of about $3,914.

“If there was ever a time — debasement of fiat currencies, monetization of trillions of dollars of debt, this is the time for Bitcoin.”

Novogratz is a long time bull on bitcoin and has said he thinks that ultimately, it will rally this year. Its design as an alternative for central banks that have “run amok” was made for times like now, where global central banks have printed unprecedented amounts of money to stimulate their respective economies, he argued.

“It needs to rally this year. If at the end of the year Bitcoin’s not a lot higher, I’m going to scratch my head and say, ‘Look, what the heck is going on?”

While bitcoin has been sold off during the market rout, just like basically any other asset, the drumbeat of calling it a “safe haven” in times of turmoil has faded.

“It could be very likely that traditional investors are seeking to regain liquidity though profit hunting from crypto assets as equities are negative worldwide.”

Other bitcoin bulls insist on using technical analysis (big surprise) to make their argument to buy, noting that the GTI VERA Convergence Divergence Indicator is showing bitcoin as a buy.

We’ll look forward to Novogratz’s next mandatory CNBC appearance, explaining how and why he got it all wrong, and why this time, he’s really bullish.

Not everyone is bullish on Bitcoin, however, as CoinTelegraph’s Adrian Zmudzinski reports, “Only fools are choosing Bitcoin” over gold, according to renowned gold proponent Peter Schiff.

In a March 24 tweet, Schiff expressed his negative view of the intellectual capabilities of Bitcoin (BTC) investors. He wrote:

Schiff also pointed out that during the 2008 financial crisis, gold fell by about 25% and reached a new high in seven months. Based on that, he made his prediction:

You can buy crypto currency here.