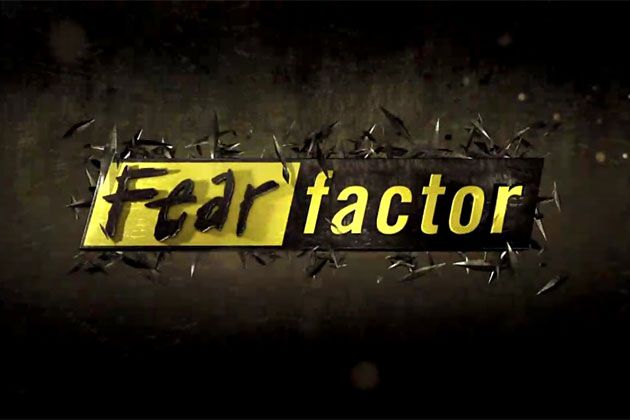 The Geopolitics Of American Fear

Authored by Peter Zeihan via Zeihan.com,

Today, I’m not going to go through all the country-by-country details of the ongoing coronavirus pandemic. My team and I are working diligently – franticly – to assimilate a huge amount of ever-changing information. As soon as we have some preliminary conclusions, we will share them. But for now we just don’t have enough hard data.

That will change soon.

This coming week (March 23-28) the South Koreans will be in the fifth week of their epidemic. To be blunt it is what I’ve been waiting for. The “typical” coronavirus experience for someone who requires hospitalization and survives is about 25 days end-to-end; five weeks is about what we need to get some good data.

Why the Koreans? The South Koreans are technically minded, they have a top-notch health care system, they are culturally wired for quick responses, their first instinct isn’t to lie about everything, and they believe in math. They will soon provide the world with the best and most holistic information about all aspects of the virus. If coronavirus had first erupted in South Korea, I have zero doubt it would have been contained, squashed, and we’d not be discussing it at all, much less living under self-imposed quarantine.

Until I have that information, however, I think our time is best served discussing the ongoing panic.

In particular, the (I’m not sure this is quite the right word) positive aspects of the panic. There is more to American panic than toilet paper shortages.

The American geography is by far the best on the planet. The Greater Midwest is the largest chunk of temperate zone, high-quality arable land in the world, and it is overlain by the world’s largest internal navigable waterway network. Development and industrialization is the cheapest there of anywhere in the world. Barren deserts, rugged mountains, dense forests, giant lakes and ocean moats make for a nigh invasion-proof homeland. For five generations the United States experienced greater development, rising standards of living, easy financial access, minimal health concerns, rising economic growth, all in an environment of almost perfect security. 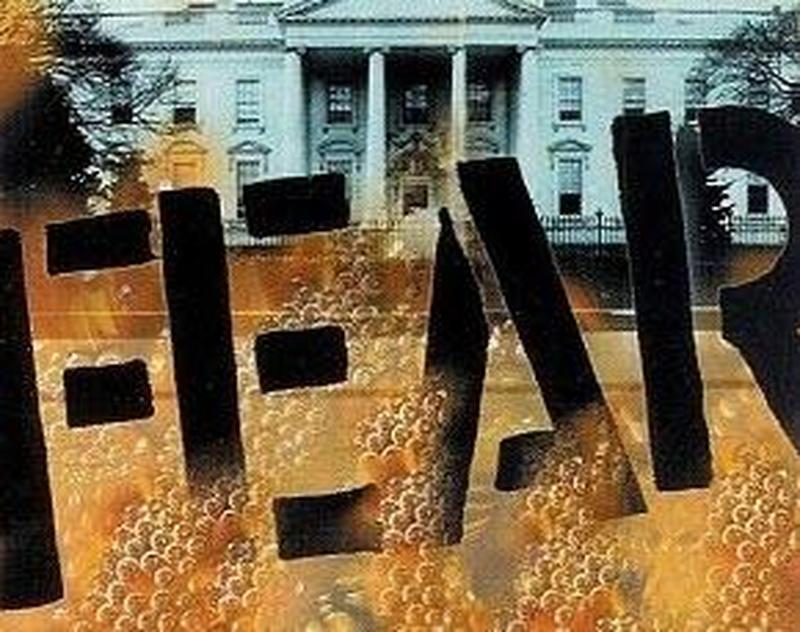 This has many, many outcomes. Three are worth highlighting:

First, considering its riches, its low development costs and its security, the U.S. economy is geographically set up for massive success. It isn’t about policy or governance or ideology. It is about place. That cannot be copied. The American system has exited every decade in a stronger position than it was in when it entered, including the decade periods of the Great Depression and Great Recession. It came thru the 1920s Spanish flu epidemic (a far more deadly pathogen than coronavirus) just fine. It will come through this one.

Second, the United States isn’t very good at national governance. When geography takes care of all the big issues, there is little need for a large, overarching, competent, national government. And it shows. The U.S. isn’t Germany or Korea, countries that live in geographic pressure cookers and so governance has to be top notch to ensure survival. This isn’t Russia which is paranoid for good reason and so must excel and intelligence operations. This isn’t Brazil where the terrain and climate are hostile to development and so excellence at infrastructure policy is essential. America’s lack of federal competence means that when there is a crisis it all comes down to the personality, skill and contacts of the person at the top. America’s initial reaction to the coronavirus isn’t its first failure of presidential leadership. But America’s sublime geography means the country will survive this failure to have others down the road.

Third, Americans are cocky. When your national founding myth is one of achievement with minimal adversity, it is eaaaaaaaaaaaaaaaaasy to become convinced you are the Chosen People and life is simply about navigating oneself from success to success. Of course, I think we all realize this isn’t how things actually work. From time to time something or someone punches you in the face. And when that happens to Americans, we absolutely, positively, lose our shit.

Americans have no sense of proportion. The same thing that gives us our can-do optimism and arrogance means that when we face unexpected challenge we fear the covenant with God has been broken and doom doesn’t so much beckon, but instead will crash down upon us presently. And so we panic. We overreact. But we overreact with the power of the world’s largest and most stable and most technologically advanced economy. We overreact with the strength of a continent. We overreact with the world’s most powerful long-range military, a military that absolutely controls all global waterways. And in doing so we reshape the world. Not on purpose, but simply as a side effect of our panic.

American history of all eras is rich with examples of such manic-depressive behavior. Some “recent” ones:

Our allies understand this. Winston Churchill famously noted that “Americans will always do the right thing, after exhausting all the alternatives.” So do our rivals: a common Russian phrase during the Cold War was “Americans feel that if it is worth doing, it is worth overdoing.”

Americans have not felt a panic since the September 11 attacks. It has been two decades since we were scared. We are due. I always assumed the next fear-response would be because of something that some dumbass country did to the United States, thinking the Americans were over the hill. Then the full force of the United States military and economy would crash down upon it and wipe it from memory.

In the past 96 hours the United States has gone from functionally zero actions against coronavirus to among the world’s most invasive. And unlike other countries – China comes to mind – who have only instituted constraints on specific areas where there are known coronavirus outbreaks, the Americans have instituted their restrictions nationwide. America now hosts the largest population in the world under lockdown.

The speed and depth of the change is something only Americans can culturally manage, and this is only the beginning.

The scale of resource application that is about to occur is nothing less than historically unprecedented, rivaled only by American actions in previous fear-response incidences.

Americans are capable of incredible ideological, economic, technological, logistical, military, and cultural leaps when the panic sets in. The coronavirus crisis is by no means anywhere close to being over, but the switch has been flipped. Now comes mobilization.

These are “merely” things the United States is doing at home. With a few weeks (maybe days?) the Americans are going to do what they’ve done during every other fear-response. Apply (perhaps unfairly) that fear to all aspects of all of their international relationships.