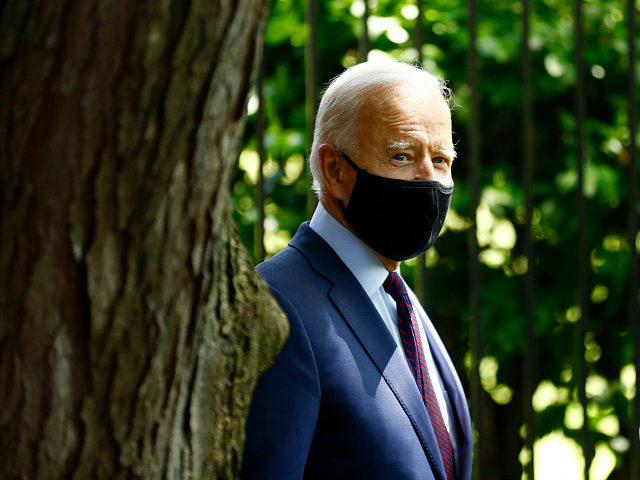 Acknowledging the campaign has sent “prior letters” to tattle on Trump, Biden campaign manager, Jen O’Malley Dillon, wrote in part:

As I am sure you will agree, it is absolutely vital that the American public clearly understand what it is that Facebook has so far committed—or declined—to do in order to protect against abuse of its platform to suppress the vote or incite violence. The course of public statements and adjustments to your policies governing misinformation have generated considerable confusion about where matters stand and the extent to which Facebook has made meaningful changes.

We are also concerned about reports, such as those in today’s​ WashingtonPost, that company executives have been involved in making political judgments about how policy changes might offend “right-leaning publishers” even though data showed that “conservative leaning outlets were pushing more content that violated [Facebook’s] policies.” We are troubled by the ​Post’s confirmation that after President Trump’s tweets about the George Floyd protests, Facebook “chose to haggle” with the White House, requesting edits and deletions, rather than taking a clear and transparent stand based on established policies.

Dillon got very specific in her demands of Facebook, including, “the implementation of the new approach of linking to your Voting Information Center on posts from politicians that concern voting.”

Biden’s campaign manager proposed a question to Facebook, then provided the answer.

Dillon wrote, “…with respect to ‘hateful content,’ the question is not whether ‘there is a public interest in allowing a wide range of free expression in people’s posts’ even when that expression includes divisive and inflammatory content, as your announcement suggested.”