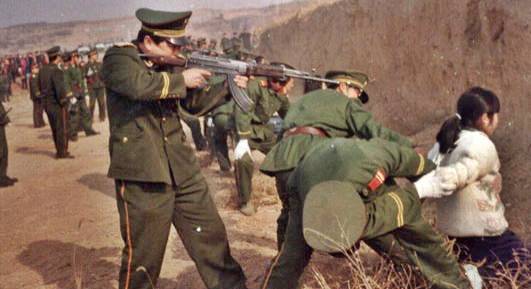 Democrats And Media Advocate For Executing Republicans And Treating The GOP As Enemy Combatants. The Website The Root is one of the top leftist publications on Facebook and the people interviewed are Democratic politicians and MSNBC personalities.

The statements made against Republicans and Trump are so insane and absurd it makes me question whether these people are mentally fit.

But its just another escalation we have seen before. Previously MSNBC personality Nicole Wallace advocated drone strikes against republicans and American citizens.