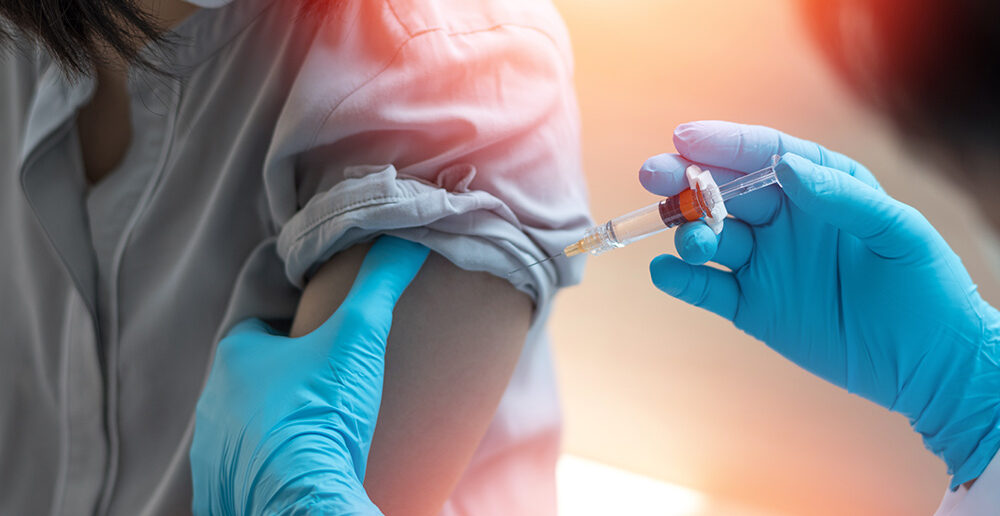 The vaccine is the pandemic: MULTIPLE countries seeing spike in covid deaths AFTER covid vaccines began

(Natural News) A total of 26 countries and counting are reporting a massive uptick in Wuhan coronavirus (Covid-19) “cases,” injuries, and deaths now that the “vaccines” are in widespread use.

The islands of Antigua and Barbuda in the Caribbean, which started jabbing people on Feb. 17, both reported a sharp rise in Chinese Virus deaths – the highest, in fact, since the plandemic was first launched. It took a full two months for case numbers to return back to pre-vaccine levels.

In Brazil, where Wuhan Flu shots started to be administered on Jan. 16, deaths attributed to the novel virus have soared. Four months later and those deaths are still massively higher than they were prior to the release of the jabs.

Paraguay is seeing a similar uptick. Its vaccine program began on Feb. 21 and deaths have continued to rise exponentially. The more vaccines are administered, the more deaths are being reported.

Moving over to Qatar, which started jabbing people on Jan. 28, a corresponding increase in vaccine-induced deaths is being reported. It has been more than three months since the injections began and death numbers have not returned to pre-jab levels.

On and on the list goes with Maldives, Mongolia, Estonia, Gibralter, India, and yes, the United States, all reporting similar data. Wherever Chinese Virus jabs are being administered, there you will find death and disease running rampant.

Despite a clear and obvious trend of horror trailing behind the vaccine bus, the pro-jab cult is insisting that none of this proves that the injections were responsible. It is all just a coincidence that right after mass injecting people, disease and death rates are skyrocketing.

“Yes, the data is associational, but to dismiss the data SOLELY on these grounds is not how the scientific method works,” one person tweeted. “That, instead, is cognitive dissonance.”

Many frontline ICU physicians are coming forward to report that they, too, are observing a major uptick in disease and death among those who were recently vaccinated for Chinese Germs.

Jabbed folks are now flooding emergency rooms, and the Centers for Disease Control and Prevention (CDC) is blaming it all on the “virus,” calling these events “breakthrough” infections.

This clownish take is something we have come to expect from the CDC, a private corporation, which will never under any circumstances admit that any jab causes injury or harm.

It is the jabs, and not some “variant,” that is ushering in the “third wave” of Chinese genocide. And yet the government will continue to blame the “virus,” along with those who refuse to be jabbed with it.

It is estimated that very soon the number of post-jab deaths will increase dramatically into the tens of thousands. From there, the sky is the limit in terms of the potentially millions of people who end up losing their lives from the Chinese injections.