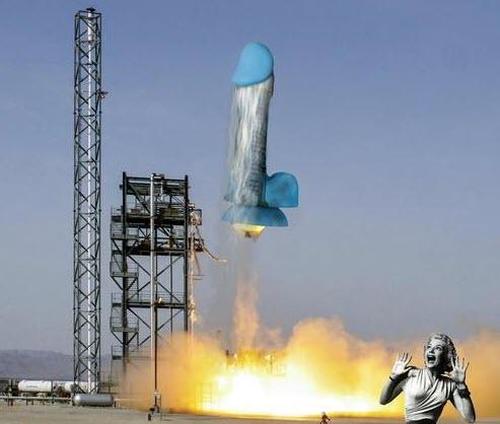 Hot on the heels of fellow billionaire Richard Branson, Amazon founder Jeff Bezos blasted into space this morning. He traveled onboard New Shepard, a rocket ship developed by his company Blue Origin. The capsule had the largest windows ever launched into space, affording Bezos and his crew spectacular views of planet Earth. In an interview before the launch, with CBS News, Bezos said “I’m excited. People keep asking me if I’m nervous. I’m not really nervous, I’m curious. I want to know what we’re going to learn.”

Excitement is in short supply in some quarters, however, with a petition not allowing Bezos to return to planet Earth garnering more than 160,000 signatures by launch day. 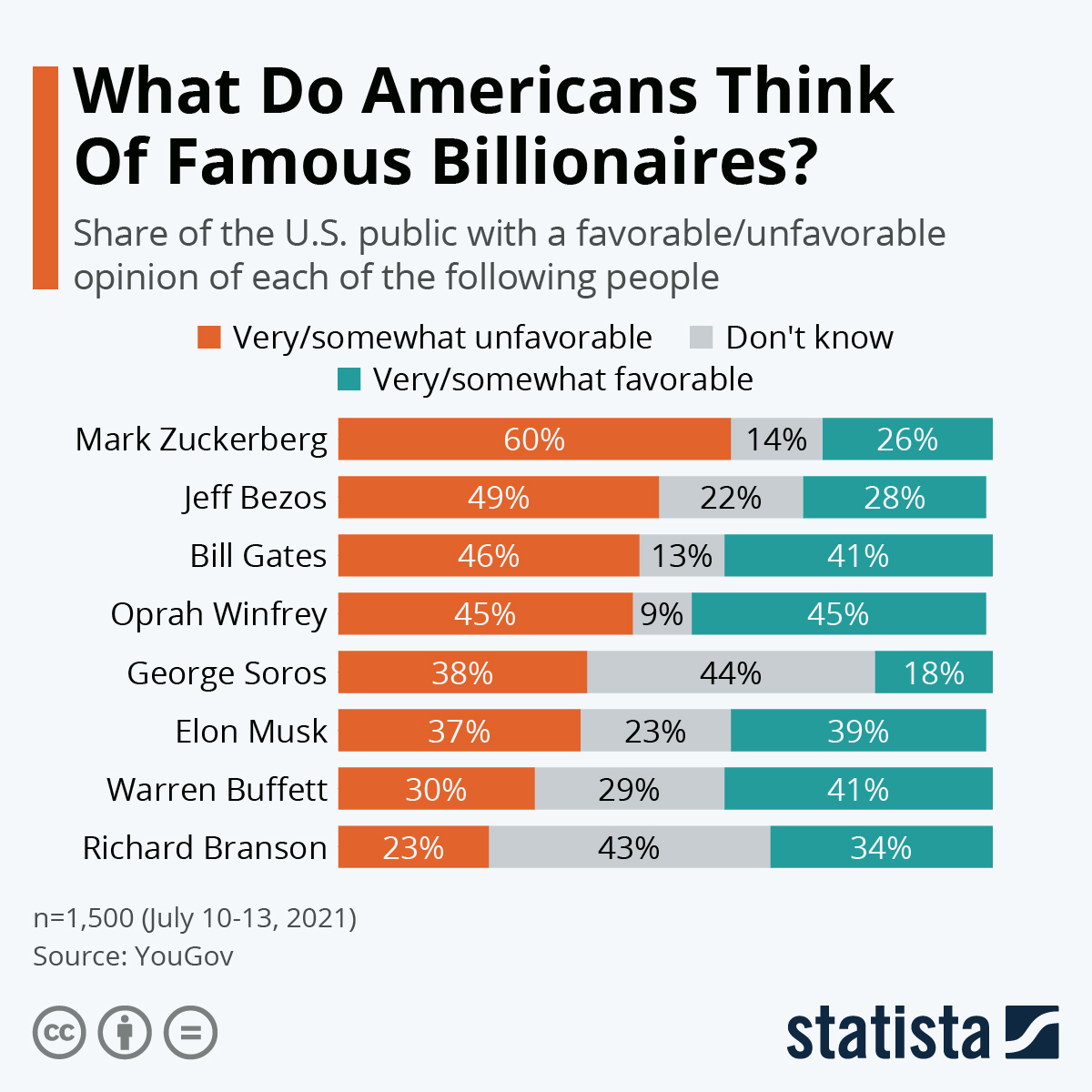 You will find more infographics at Statista

With states everywhere ‘defunding the police’, we suspect these billionaires will be increasing their private security crews because…