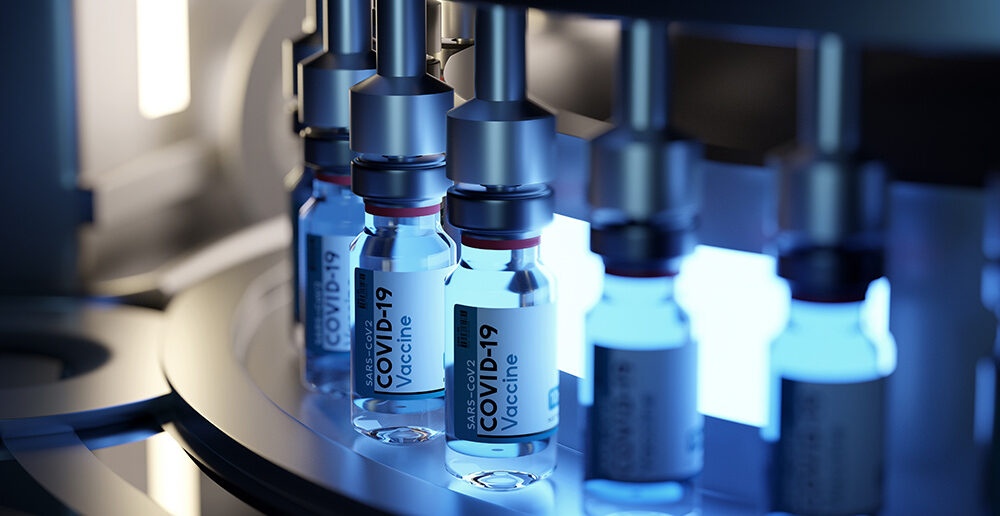 Montagnier, an expert virologist, was awarded the Nobel Prize in Physiology or Medicine in 2008 with a colleague for their discovery of the human immunodeficiency virus, or HIV.

Now, Montagnier has trained his expertise on the coronavirus and on the experimental and deadly vaccines developed to supposedly counteract it. He has spoken on multiple occasions regarding how the COVID-19 vaccines spur on the development of even deadlier vaccine-borne variants. (Related: COVID-19 vaccines ENABLE the development of deadlier coronavirus variants, warns Nobel Prize winner.)

“It’s very simple, they [coronavirus variants] arise from vaccination,” said Montagnier in an interview. The virologist noted that the coronavirus already has a great ability to mutate, like influenza, and many of its later mutations such as the delta variant are empowered by the vaccines.

“It is vaccination that spurs the creation of new strains of the virus,” said Montagnier. “The Chinese virus collides with the antibodies created by the vaccine, and it has two paths: Either to die or to look for a way to bypass the vaccine. The new strains are the virus’s response to vaccination.”

One of Montagnier’s latest statements warned of the possibility of the vaccines causing antibody-dependent enhancement (ADE.)

ADE occurs when the antibodies generated during an immune response do not destroy the virus, but instead bind with them harmlessly. Instead of acting as a defensive measure against pathogens, the antibodies instead allow the foreign particles to enter the body and make the body’s immune response significantly weaker.

There have been multiple recorded instances of vaccines causing ADE, including the vaccines for respiratory syncytial virus, measles and more recently the vaccine developed for dengue.

There have been multiple recorded instances of defective vaccines causing ADE. These include the vaccines developed for HIV, Zika virus, dengue and Middle East respiratory syndrome (MERS). More notably, a vaccine developed for SARS-CoV-1 (or the SARS virus) also caused ADE.

Data from around the world has already confirmed that ADE is occurring in SARS-CoV-2, the virus that causes COVID-19.

“You see it in each country,” said Montagnier. “It’s the same. The curve of vaccination is followed by the curve of deaths. I’m following this closely and I am doing experiments … with patients who became sick with corona after being vaccinated.”

Montagnier’s assessment is supported by many European doctors who have attested to reviewing data showing that nursing homes and other assisted living facilities experience a surge in COVID-19 cases within days after their residents get vaccinated.

Because his views stand in direct opposition to those held by mainstream public health scientists, Montagnier’s credibility has been systematically shaterred. Many of his colleagues have disavowed their connections with him. One news network in France claimed that the expert virologist has been “lost in the desert,” even though he has received a lot of acclaim for his earlier work.

Many scientists argue that the science regarding ADEs related to the COVID-19 vaccines is settled.