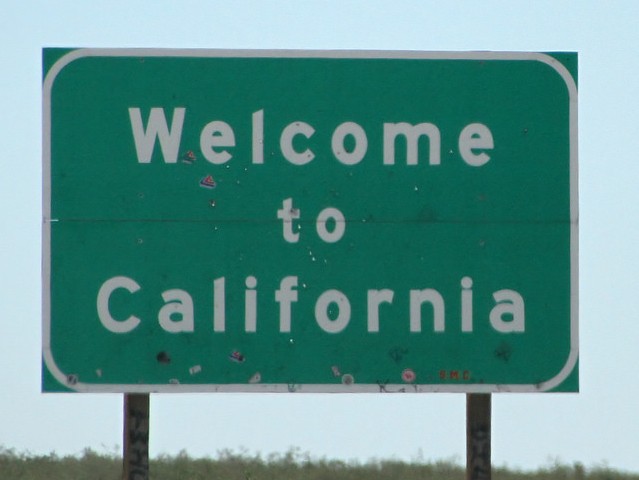 Update (1130ET): At least one influential Democratic lawmaker is claiming that the leadership has promised to kill the SALT deduction cap as part of Biden’s newly revised budget plan.

Despite it not being included in the outline released by House Ways and Means earlier today, New York Rep. Tom Suozzi has just released a statement claiming that the leadership have committed to removing the cap for SALT deductions.

To be sure, it’s not exactly clear what this ‘meaningful change’ will be.

Update (1100ET): CNBC has just produced the first analysis of what the Dems’ new tax proposal would do to the overall tax rate of the wealthiest class of taxpayers.

In NYC, the combined top marginal state and city tax rate is 14.8%. So, city taxpayers who earn more than $5MM a year would face a combined city, state and federal marginal rate of 61.2% if the House plan becomes law. These would be among the highest tax rates seen in the last 40 years.

However, some sources close to CNBC said it’s possible the House might seek to scrap the SALT deduction cap at a later time.

Update (0915ET): The House Ways and Means Committee has just released the new Democratic package of proposed tax hikes (which we previewed below, courtesy of BBG) as Dems take the first step toward revising their budget, now that Sen. Joe Manchin has made clear the $3.5 trillion pricetag wouldn’t work.

The plan focuses on trying to lower taxes for the smallest businesses. In addition to an increase in the corporate tax rate to 26.5%, the Dems also want to impose a 3% wealth surtax on taxpayers with income above $5MM (or in excess of $2.5 million for a married individual filing separately), while increasing the top capital gains rate to 25%. Dems are also calling for a top personal rate of 39.6%, up from 37%.

As Republicans and Moderate Dems expressed resistance to the $3.5 trillion figure in Biden’s budget plan, odds of a major hike have fallen, while the market’s expectation for a modest hike in corporate taxes, and in taxes for the wealthy, have emerged. And while there are plenty of other factors to blame for the recent market turbulence, tax hikes are certainly looming on the horizon with Dems in control of both houses of Congress.

A team of Goldman Sachs strategists led by David Kostin, their top equity strategist, warned clients in a report that they probably aren’t taking the market risks of a tax hike seriously enough.

“Tax reform, not reduced economic growth forecasts, is the key risk to US equities through year-end 2021,” they add, refering to increasing concerns among clients about what softer growth outlook means for equities. “The market appears to be only partially pricing an increased tax rate in 2022,” the strategists wrote.

The Ways and Means Committee is planning a vote later this week.

Now that Sen. Joe Manchin has officially come out against President Biden’s $3.5 trillion spending package, the Democrats are being forced to rethink their budget plans – starting with the ‘income’ side, since President Biden has promised to offset additional spending with tax hikes. And so, just hours after Manchin confirmed his opposition to the budget in a series of interviews, Bloomberg reports that the Dems have drafted a new package of tax increases that falls well short of Biden’s ambitious targets.