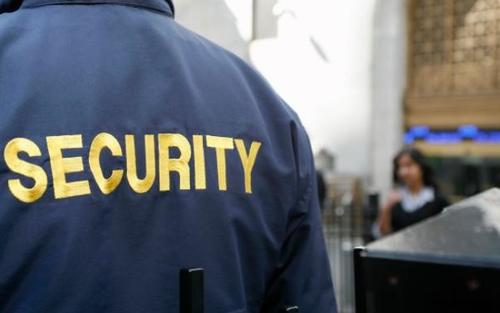 With billions of Congressionally approved COVID aid still unspent,small businesses in San Francisco and now Seattle are desperate for aid to help deal with an increasingly intractable problem that’s driving away potential customers and ultimately hurting businesses: the surge in criminals trying to shoplift or loiter around while they use drugs.

One Seattle TV station says the situation has gotten so bad that an organization called the Downtown Seattle Association is lobbying the State and the King County council requesting help and financial aid to both make the streets safer and, in the mean time, help reimburse small business owners for the cost of hiring their own private security (since the defund the police movement has forced the Seattle PD to do more with less, and now hundreds more are ready to quit over the vaccine mandate, allegedly).

The letter specifically requested grants from the city to help small businesses hire and pay for security “to offset the significant additional security-related expenses being incurred by small businesses, retailers and arts and cultural venues due to reduced SPD staffing and increased response times.”

One group of downtown businesses have been paying $35,000 a month to hire two off-duty police officers to patrol about six blocks near 6th Ave and Pine Street.

“These small businesses losing their windows and doors – we need this as a stop gap measure and help them,” said Lou Bond, who is the property manager at the Melbourne Tower, a Seattle office building.

One Seattle City Council member, whose district includes the Pioneer Square neighborhood, said in a statement that the requests from business leaders outlined  in the letter “deserve our full consideration” for 2022. “There is significant overlap between the Council’s 2021 budget priorities and the goals of this letter.”

“These are our brothers and sisters these are human beings and we’re just letting them be out here. This is terrible,” Bond said.

Seattle Mayor Jenny Durkan has already proposed the budget for next year. A spokesperson said city council could amend it to further fund help for businesses.