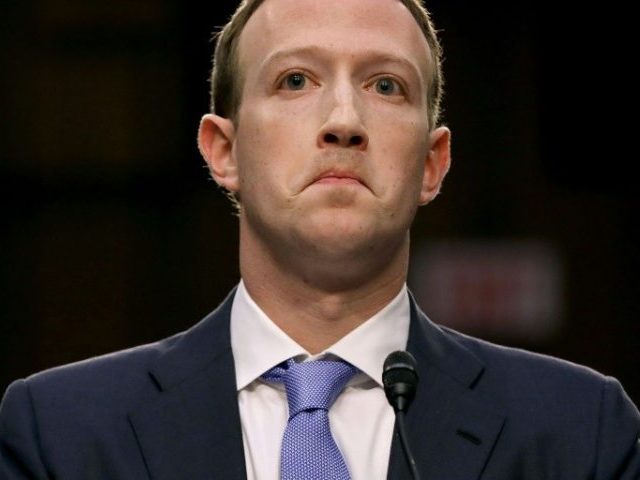 Economists calls Facebook’s fact-checking “Orwellian” – the U.S. is definitely in a recession

(Natural News) Ever since the Biden White House decided to change the definition of a recession, economists everywhere have been trying to set the record straight. The only problem is that Big Tech platforms like Facebook are censoring the truth, just like they did with the Wuhan coronavirus (Covid-19) plandemic.

Economist Phillip Magness told Fox & Friends First in a recent interview that Facebook is now “fact-checking” posts from well-known and highly esteemed economists who dare to share evidence showing that the United States is, in fact, in a recession.

One of Magness’ own posts was flagged for defining a recession using the pre-2022 definition that Joe Biden and his people want erased. It appears as though Facebook is closely aligned with, or even part of, the Biden regime and the powers that control it. (Related: Many of Facebook’s fact-checkers are also tied to the pharmaceutical and vaccine industries.)

White House economic advisor Brian Deese is at the center of the Biden regime’s latest claim that two negative quarters of GDP growth “is not the technical definition of recession.”

It turns out that Deese said the exact opposite back in 2008 when he wrote that two consecutive quarters of negative growth is the “technical definition of recession.”

CNN is taking things a step further by claiming that not only is the old definition wrong, but it is also racist, seeing as how there are never any black people among the top ranks of the moneychangers.

“For starters, every single one of the eight members is White, and in fact the panel has never included a person of color,” complained CNN Business senior editor Allison Morrow.

While it is certainly true that those who control the money system do keep it all in the family, the definition of a recession has still always been two consecutive quarters of negative GDP growth, which is now the case in the United States.

“Economists have typically defined this term as two consecutive quarters of negative GDP growth,” Magness explained. “And yet, just sharing that caused Facebook to flag it and put a fact-check notice on my page.”