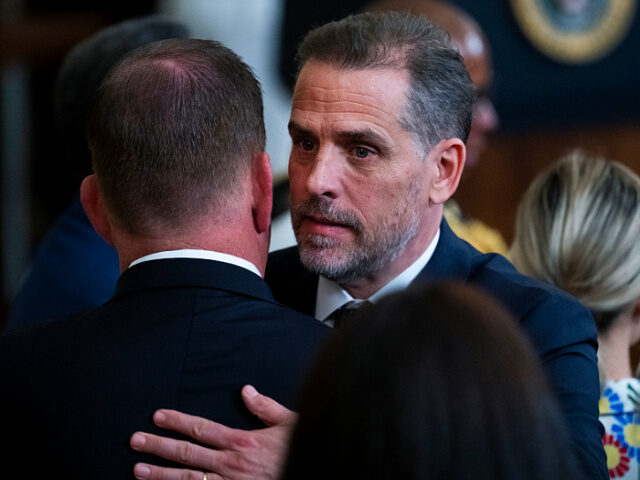 House Democrats on the Oversight Committee on Tuesday voted against a Republican resolution that would have ordered President Joe Biden’s administration to turn over documents about Hunter Biden’s business deals.

The “resolution of inquiry,” led by Rep. James Comer (R-KY), the top Republican on the Oversight Committee, would have ordered Biden’s administration to provide a plethora of documents about the Biden family’s overseas business deals, including those involving the president’s son, Hunter.

Although all 19 Republicans voted in favor of the resolution, 23 Democrats voted to kill the resolution after just two hours of debate, according to CNN.

Comer accused the Biden family of peddling “access to the highest levels of government to enrich themselves,” CNN reported.

“If the Democrats vote against this resolution, then they are continuing in their coordinated effort to shield a potentially compromised President from necessary congressional oversight,” Comer said. “We must shed light on the Biden family’s international business schemes to determine if there is a national security threat.”

Comer previously sent a letter to the U.S. Treasury requesting more information about Hunter and his business associates’ finances.

Rep. Carolyn Maloney, the chairwoman of the House Oversight Committee, called the resolution a “nakedly partisan effort” and accused Republicans of being “obsessed” with Hunter Biden.

The Oversight Committee’s proposed resolution of inquiry regarding the Biden family’s business dealings comes after reports that House Republicans are gearing up to investigate Hunter Biden if they regain majority control of the House after November’s midterms.