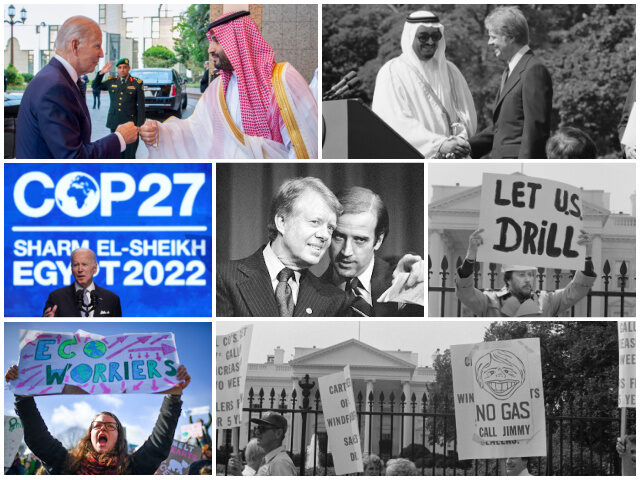 Biden Twisting in the Wind

So Joe Biden went there. To borrow a phrase, he said the green part out loud. On November 4, he pronounced of coal plants, “We’re going to be shutting these plants down all across America.” Immediately, the Republican National Committee tweeted, “Joe Biden celebrates coal plant workers losing their jobs.”  Then Sen. Joe Manchin (D-WV) fired back in defense of his state, and the White House then backtracked, albeit in a grudging way, saying that Biden’s comments had been “twisted.” In point of fact, they weren’t twisted at all: Biden was quite specific in his comments about the defects of coal. As he said on the 4th:

I was in Massachusetts about a month ago on the site of the largest old coal plant in America.  Guess what? It cost them too much money. They can’t count. No one is building new coal plants because they can’t rely on it.

We can surmise what happened. Biden was in Massachusetts, got a dose of green propaganda (beyond what he hears at the office every day), and then said it out loud. But voters were paying attention, so it blew up–and so Biden’s words were blown away. But then on November 6, Biden blew up again, saying, “No more drilling. There is no more drilling.”

Since the recent midterm elections, which Biden clearly regards as a vindication for his approach, he’s been  at it again. Asked by a reporter at the White House if he planned to do anything differently in the next two years, he answered, “Nothing.” Then he flew (by carbon-fuel-burning jet) to the COP27 climate change conference in Egypt to declare, “It’s more urgent than ever that we double down on our climate commitments” on climate change. Indeed, he rededicated his “urgency of the need to transition the world of its dependence on fossil fuels.” Take that, West Virginia! (And Texas, Wyoming, and on and on.) 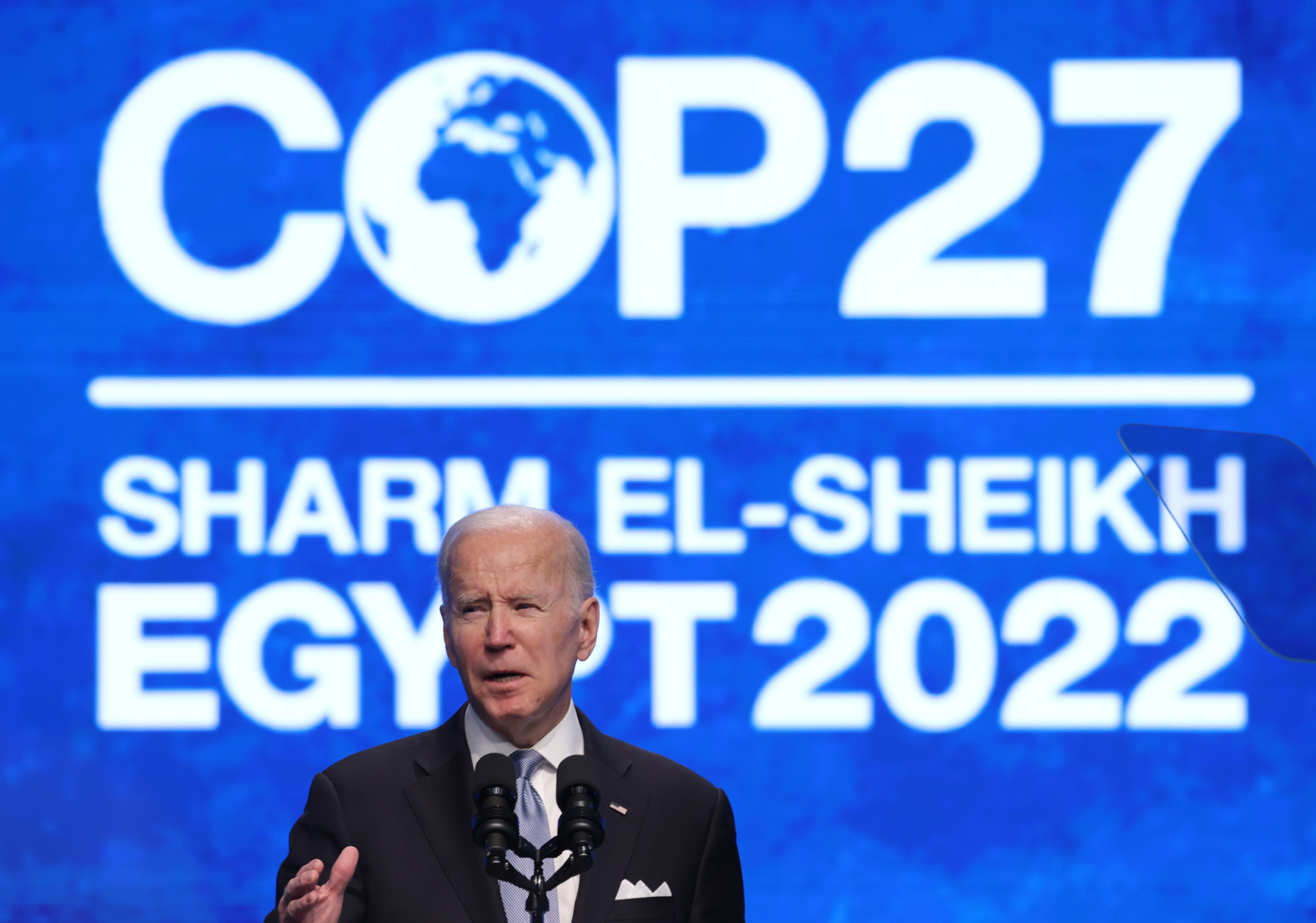 Perhaps as much as anything, it will be energy–from jobs for energy workers to revenues from energy states to gasoline  prices–that could define the fate of Biden’s presidency. It’s happened before to a U.S. president.

Supply and Demand One, Biden Zero

On October 19, President Joe Biden patted himself on the back for bringing down gasoline prices, but added, with a tone of threat in his voice, “they’re not falling fast enough.” The Biden administration has, indeed, been jawboning the oil companies on prices, trying to cajole them down.  And on October 31, Biden took his rhetoric up a notch, accusing the oil companies of “war profiteering””

Yet since angry words from the president haven’t been working well enough to cut prices (no surprise), the administration has continued with another midterm-election-minded strategy: emptying out the Strategic Petroleum Reserve (SPR). This unprecedented politicization of the SPR led former Texas governor and U.S. energy secretary Rick Perry to declare, “It is unacceptable for the Biden administration to use our emergency oil reserves as a political tool to temporarily lower gas prices ahead of the election.”

Like it or not, the Bidenites are doing it. One architect of this plan is White House chief of staff Ron Klain, who wakes up at 3:30 a.m. every morning to check gasoline prices as part of his own very ambitious social-media operation. On October 27, he tweeted news of a gasoline-price dip and added a chortle: “It’s time to update the narrative.”

It’s time to update the narrative:https://t.co/diGVjAaKBd

Klain’s SPR-steering may work to help the Democrats on November 8, but only if the voters don’t know what’s coming. As the New York Times reported on October 25, “U.S. officials are bracing for another potential price surge in December, if a European embargo on Russian oil goes into effect and the Saudis refuse to increase oil production to make up for the anticipated reduction in supply.” In other words, it’s possible that the Biden administration will be able to time a price-decline just in time for the election. But after that, watch out. (In the meantime, Klain really ought to be known as the White House chief of campaigning. A watchdog group, America First Legal Foundation, noticed a May 22 tweet which included the pitch, “Get your Democrats Deliver merch today!” America First filed a complaint, arguing that such partisan spieling violates the Hatch Act.)

Klain’s best spin notwithstanding, the fact remains that U.S. gasoline prices are up about 60 percent since Biden took office. This should be no surprise, since oil prices are up 70 percent.