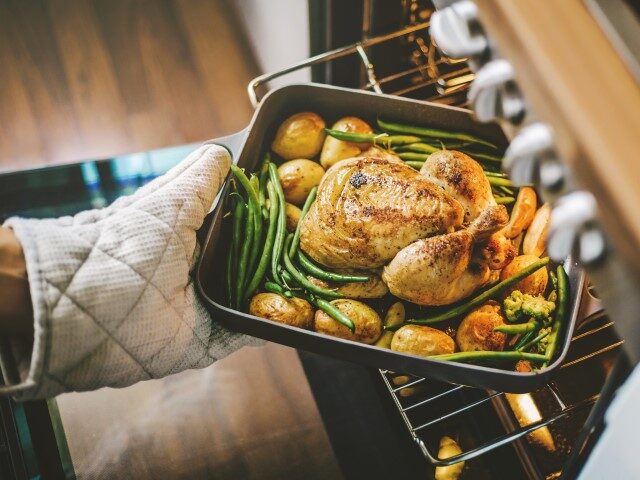 The rising cost of goods will impact the Thanksgiving holiday for the vast majority of Americans, a recent FinanceBuzz survey found.

Most Americans, 86 percent, said rising food costs will impact their Thanksgiving meal. This coincides with the reality of turkey — a staple of a traditional Thanksgiving meal — soaring in price, just in time for the holiday. Turkey and non-chicken poultry are up 16.9 percent, as are other Thanksgiving staples, including pie (up 18.6 percent), rolls and biscuits (up 13.6 percent), butter (up 26.7 percent), and gravy (up 14.6 percent), as Breitbart News reported. 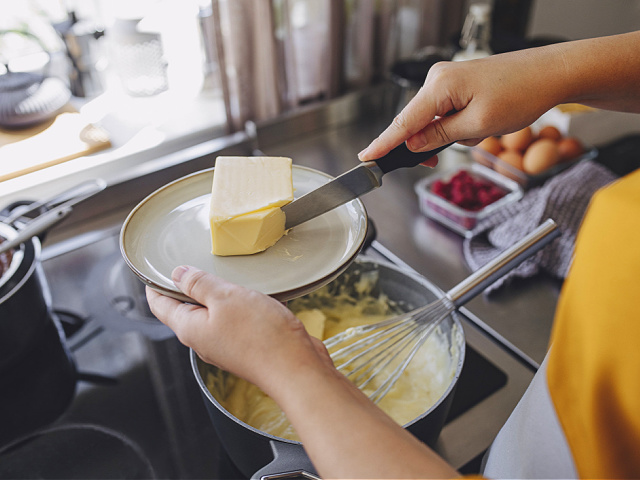 Only 14 percent said they do not expect rising prices to affect their Thanksgiving. But ultimately, the 86 percent of Americans who said rising prices will impact their holiday meal is up from the 63 percent who said the same last year.

It coincides with a recent Personal Capital survey, which found one in five Americans remain unsure if they will be able to cover the cost of the holiday meal this year in President Biden’s America. Further, one quarter said they will skip the holiday altogether this year:

The state of economic affairs in President Joe Biden’s America is affecting Americans’ holiday plans. According to the survey, one quarter of Americans are planning to skip Thanksgiving this year to save money, and one in five “doubted they would have enough money to cover the costs of Thanksgiving this year.”

More specifically, one-third expect their 2022 Thanksgiving dinner to be “smaller,” and 45 percent, overall, said they are “finically stressed” by Thanksgiving.

Following the midterm elections, when Republicans are expected to take the House, Biden stated clearly that he does not intend to do anything differently.