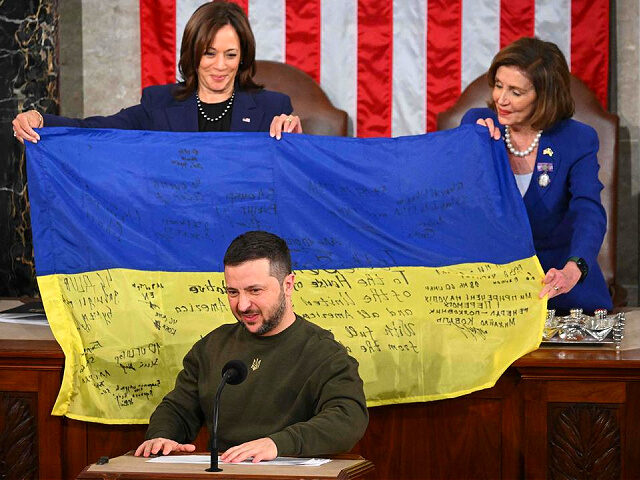 American aid to Ukraine has eclipsed the annual expenditure of “endless” wars in Afghanistan and Iraq.

As the protracted war between Ukraine and Russia continues unabated, congressional lawmakers and President Joe Biden have appropriated $110 billion in military and economic aid to Ukraine.

Some pro-Ukraine advocates have contended that the costs of aiding Ukraine’s fight with Russia amounts to “peanuts” in “grand strategy terms.”

Trita Parsi, the executive vice president of the noninterventionist Quincy Institute, disputed the narrative from these pro-aid analysts.

Washington’s rhetoric aside, Ukraine is vital to Russia but peripheral to America. And without America’s military support, Ukraine may not run out of will power, but it will run out of bullets, @tparsi writes. https://t.co/4ZCai5YDpY

Anthony Cordesman, emeritus chair of strategy at the Center for Strategic and International Studies, wrote last year that the “costs of such aid are low in grand strategic terms.”

Timothy Ash, a fellow at the Chatham House, wrote, “It’s Costing Peanuts for the U.S. to Defeat Russia.”

Ash argued that “from numerous perspectives, when viewed from a bang-per-buck perspective, U.S. and Western support for Ukraine is an incredibly cost-effective investment. … A Russia continually mired in a war it cannot win is a huge strategic win for the U.S. Why would anyone object to that?” 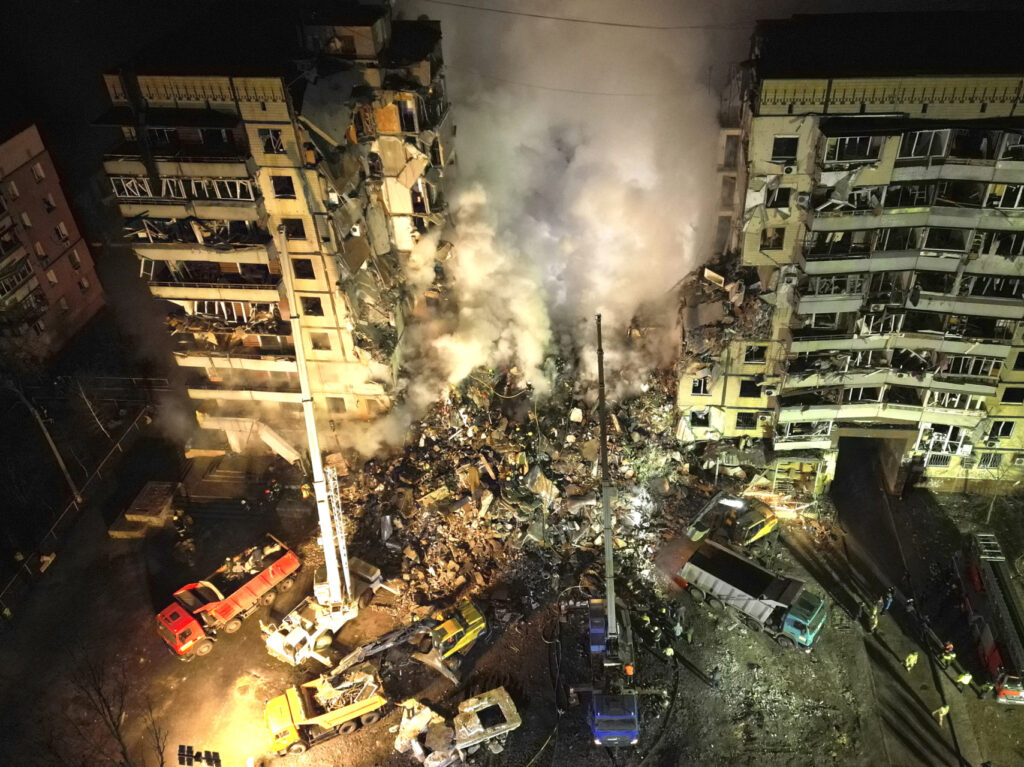 Emergency workers clear the rubble after a Russian rocket hit a multistory building leaving many people under debris in the southeastern city of Dnipro, Ukraine, Saturday, January 14, 2023. (AP Photo/Evgeniy Maloletka)

The cost of the war thus far is not, contrary to Ash, “peanuts.” The U.S. support for Ukraine in 2022 amounted to $68 billion, and the White House requested another $34 billion. In comparison, the war in Afghanistan cost $23 billion per year in its first two years. In 2011, at the height of the surge, the war cost $107 billion. The Iraq War cost $54.4 billion and $91.5 billion in its first two years, respectively. According to the Cost of War project at Brown University, the failed global “war on terror” cost $8 trillion and caused more than 900,000 deaths over the course of 20 years. 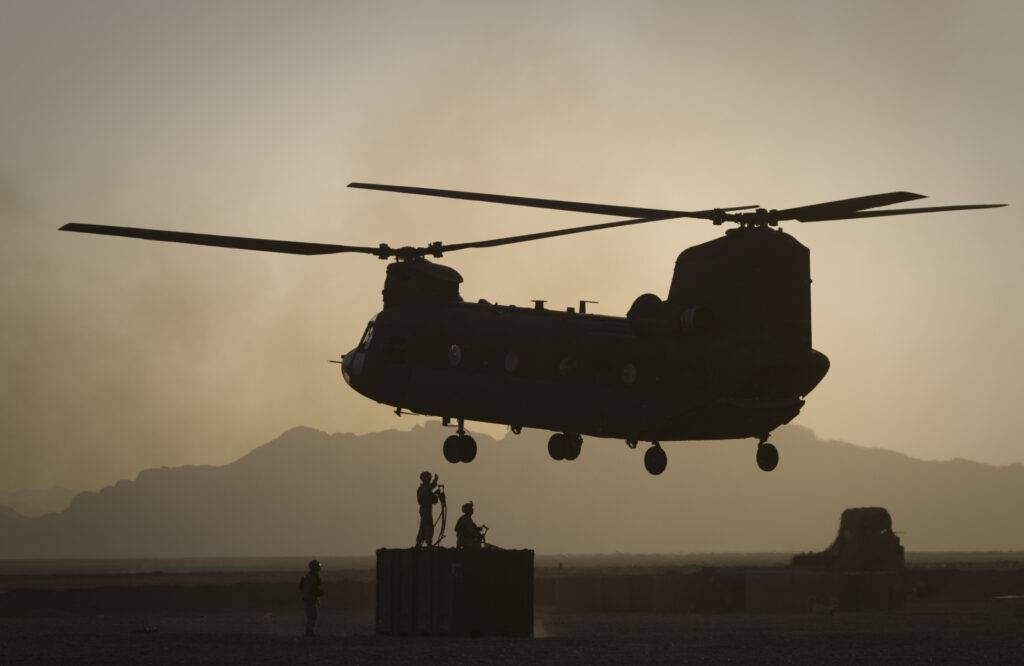 U.S. Marines direct a chinook helicopter arriving to pick up a container with supplies at Forward Operating Base Edi in the Helmand Province of southern Afghanistan on June 9, 2011. (AP Photo/Anja Niedringhaus)

Parsi also charged that America and the West’s unending support for Ukraine has helped form an alliance between Russia, China, and Iran: