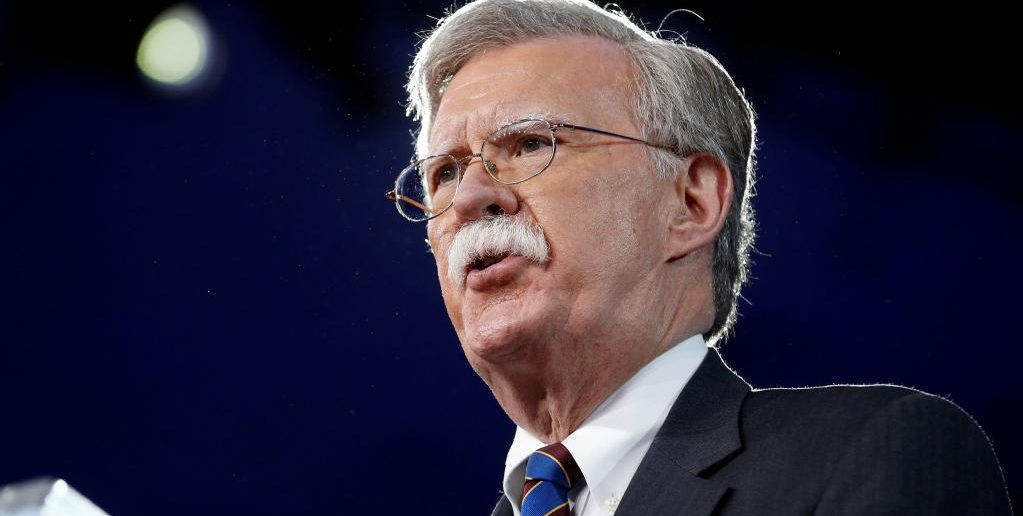 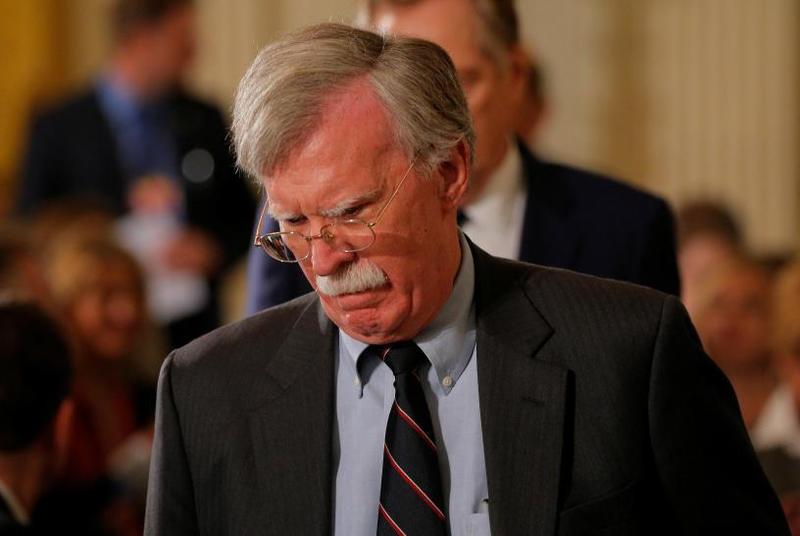 Bolton was a diversity hire by Trump. His allegiance to the Israeli Firsters who helped get Trump into power, namely Sheldon Adelson, got him the job.

The strongest Iran hawk in Washington in the wake of John McCain’s brain tumor valiantly giving up its life to end McCain’s, Bolton’s role was to keep Trump on program delivering maximum force and intimidation to everyone who so much as looked sideways at the U.S.

He was the proxy in the White House for liar and war criminal, Benjamin Netanyahu.

The turning point was Trump’s refusal to take Bolton’s bait to retaliate against Iran for shooting down the Global Hawk Drone back in June.

After the incident I asked the question, “Who Survives the Iran Counter-Offensive?” I expected then that one of Bolton, Mike “The Buffet Line” Pompeo at State or Gina “Miss Rendition” Haspel at CIA to be fired within six to eight weeks.

And he did this…

… Because the implications here are that he is being boxed in on all sides by his administration and his allies — the Saudis, Israelis and the UAE — and frogmarched to a war he doesn’t want.

He wants Iran to heel but he doesn’t know how to go about it.
That Iran then chose the next day to openly declare that they were not confused or misled and knew exactly what they were doing puts Trump in an even worse position.

Because an unmanned drone, as he said in his futile tweetstorm, is not worth going to war over, especially one whose position in in dispute.

And everyone knows it. Europe wouldn’t condemn Iran here. No one did. Only the U.S. And that silence is deafening as Pompeo, Bolton and Haspel again over-extend themselves.

We are downstream of this event in a way that has forced Trump to realize he’s put thousands of U.S. troops at risk across multiple deployment zones.

And the final straw was apparently Bolton working to scuttle Trump’s talks with the Taliban at Camp David to end the Afghanistan War. I’ll bet good money Bolton leaked this to the press to humiliate Trump because there can be no war on Iran without full U.S. presence in Afghanistan.