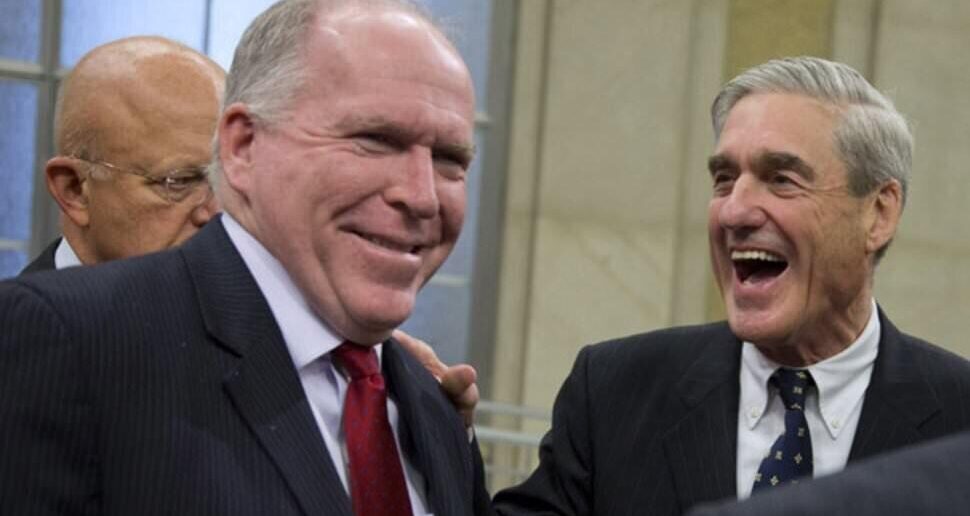 Robert Mueller – pitched as an incorruptible beacon of justice when he was tasked with (unsuccessfully) hunting down ties between Donald Trump and Russia – was nothing more than a hatchet man for the deep state, who participated in a coverup of Saudi Arabia’s role in 9/11 according to a new report by the New York Post‘s Paul Sperry – citing former FBI investigators and a new lawsuit by 9/11 victims. 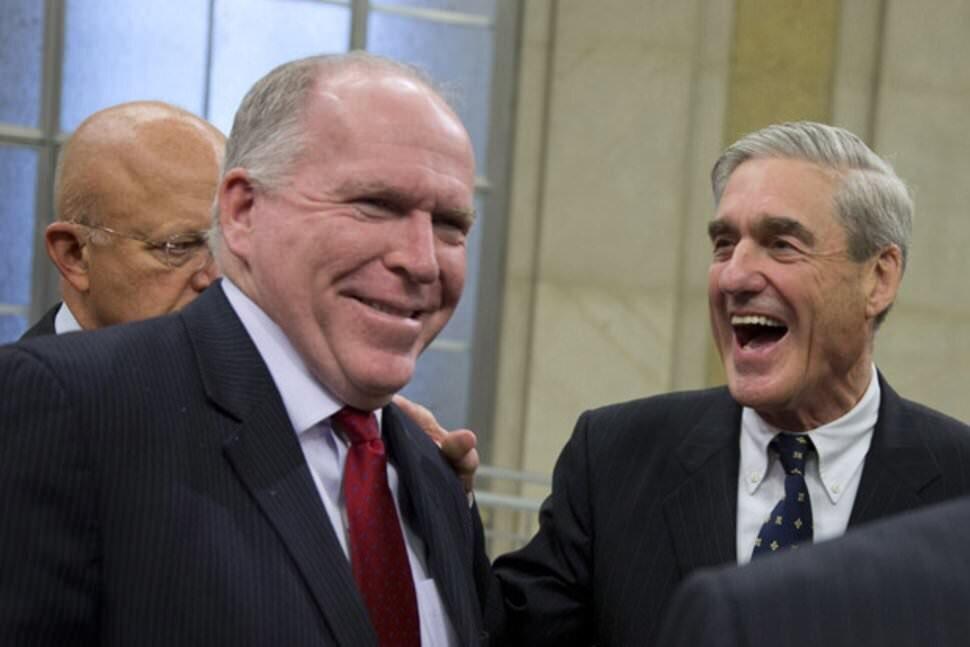 According to Sperry, Mueller stonewalled after FBI agents discovered evidence of “multiple, systemic efforts by the Saudi government to assist the hijackers in the lead-up to the 9/11 attacks,” while the former FBI director allegedly “covered up evidence pointing back to the Saudi Embassy and Riyadh — and may have even misled Congress about what he knew.”

“He was the master when it came to covering up the kingdom’s role in 9/11,” said Sharon Premoli, a September 11th survivor who was pulled out of the rubble of the World Trade Center, and is now suing Saudi Arabia as a plaintiff in a new lawsuit.

“In October of 2001, Mueller shut down the government’s investigation after only three weeks, and then took part in the Bush [administration’s] campaign to block, obfuscate and generally stop anything about Saudi Arabia from being released,” she added.

“Any letting the Saudis off the hook came from the White House,” said former Agent Mark Rossini, adding “I can still see that photo of Bandar and Bush enjoying cigars on the balcony of the White House two days after 9/11.”

Speaking with multiple FBI case agents, Sperry lists a series of incidents describing Mueller ‘throwing up roadblocks’ in front of his own investigators – “making it easier for Saudi suspects to escape questioning.” And according to the lawsuit, Mueller “deep-sixed what evidence his agents did manage to uncover.”