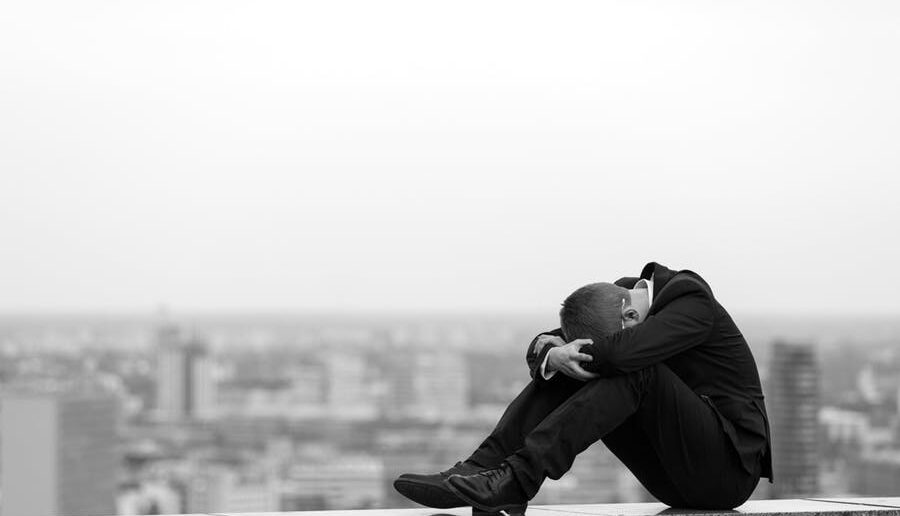 A new study published last week sounds the alarm on a suicide crisis that is crushing rural America.

From 1999 to 2016, the suicide rate of Americans ages 25 to 64 jumped 41%, researchers noted in JAMA Network Open. The study found Americans living in rural communities had a 25% higher probability of taking their own life than those in cities.

The study, Contextual Factors Associated With County-Level Suicide Rates in the United States, 1999 to 2016, was led by Danielle Steelesmith, a postdoctoral fellow at Ohio State University’s Wexner Medical Center, said suicide rates have been increasing in rural America thanks to increasing poverty, low incomes, farming bust, deindustrialization, and vast amounts of underemployment.

“Those factors are really bad in rural areas,” said Steelesmith. 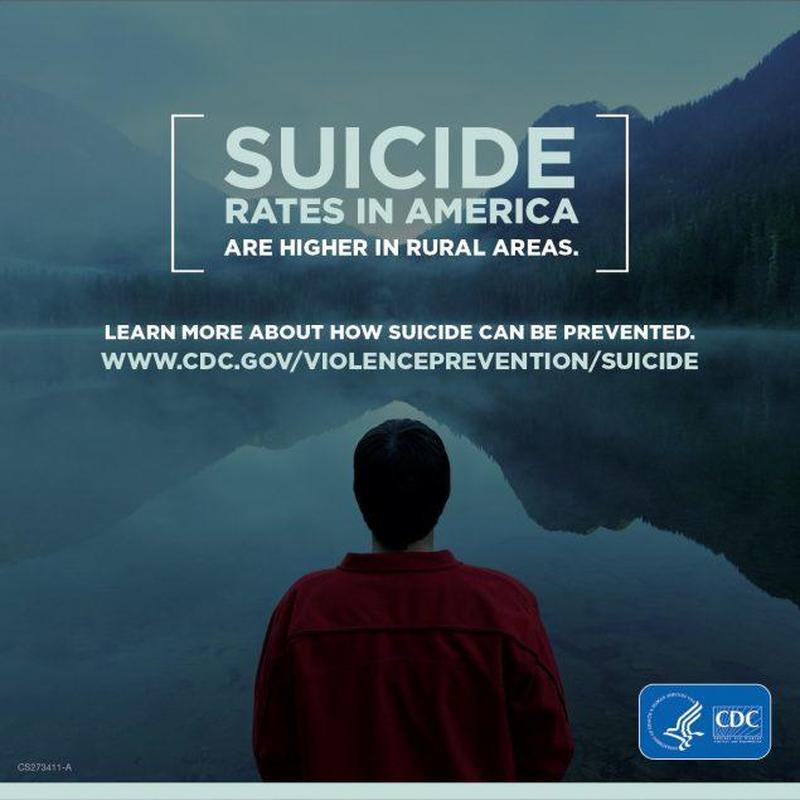 With the availability of guns at Walmart and the proliferation of gun shops across the Central and Midwest states over the last two decades, access to firearms in rural communities has notably driven up suicides.