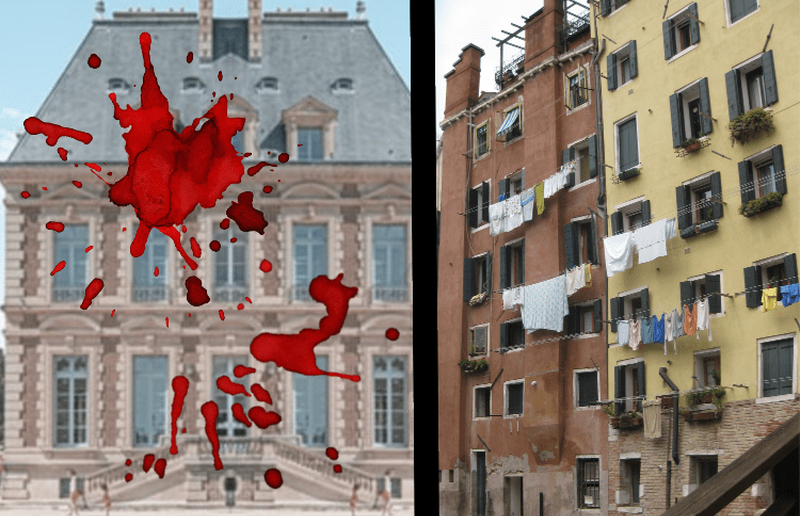 47% Of American Socialists Believe “Taking Violent Action Against The Rich May Be Justified”, Survey

In a nation that has prided itself on the “American Dream” – that anyone can become wealthy if they work hard enough and make the right decisions – it’s probably a shock to learn that a lot of folks no longer believe in capitalism.

But the shock goes even deeper than that. A report from the Cato Institute that examined Americans’ opinions on wealth and the wealthy says that 47% of American socialists believe that  “taking violent action against the rich may be justified.” 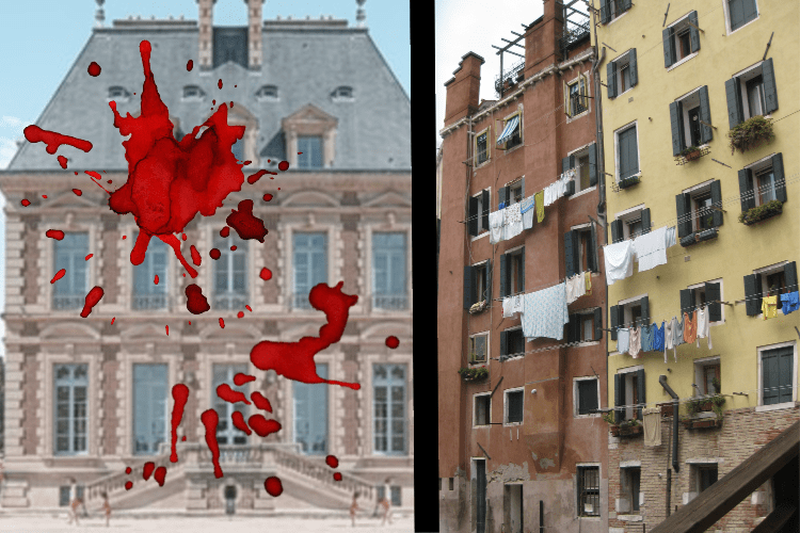 The Cato Institute is a think tank that performs independent, non-partisan research into a wide range of issues related to personal liberty, limited government, free markets, and peace. You can learn more about the Cato Institute here.

The new report is entitled What Americans Think About Poverty, Wealth, and Work.

The survey…investigates attitudes toward the rich and the poor and examines what Americans believe about work, welfare, and social mobility. (source)

Many of the results seem to be right down party lines and in this political climate, are frighteningly predictable.

Let’s take a look at the findings.

Opinions have taken a shift since 2016.

Why did this shift occur?

According to half of the Democrats surveyed, President Trump caused them to dislike capitalism and lean more toward socialism.

Opinions on wealth were varied. Here were some of the findings:

84% of Americans believe “there is nothing wrong with a person trying to make as much money as they honestly can.”

A worryingly slim majority of Americans do not believe that wealth should be redistributed from the rich to the poor.