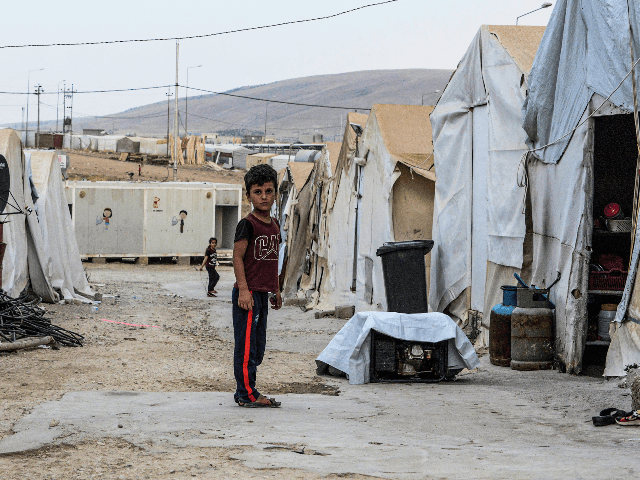 NGO: Over 60,000 Displaced in Syrian Kurdistan by Turkish Invasion

Over 60,000 civilians in northern Syria have been displaced during the first 36 hours of Turkey’s invasion, the London-based monitoring group Syrian Observatory for Human Rights reported Thursday.

Turkey began its offensive this week with the backing of the Free Syrian Army (FSA), launching airstrikes with the aim of wiping out the Syrian Kurdish People’s Protection Units (YPG/YPJ) from the border areas. As noted by the SOHR:

Turkish forces bombed areas around the villages of Zuhairiyah and Jam Sharaf in the countryside of al-Malikiyah. Also, the SDF shot down a reconnaissance aircraft in the skies of “Qasr Deep” in Malikiyah countryside.

According to the Syrian Democratic Forces (SDF), an umbrella organization largely composed of YPG and YPJ units, the attacks have already cost the lives of eight civilians, including an infant and a ten-year-old boy.

The Governor of Duhok, Iraqi Kurdistan, told BasNews on Thursday that the Kurdistan Regional Government (KRG) is currently drawing up plans to take in thousands of Syrian-Kurds in need of refuge.