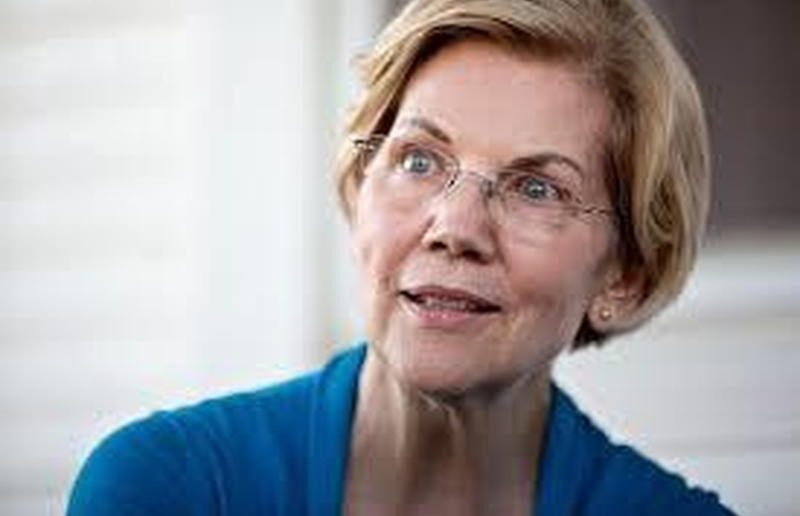 What is a right? We often hear politicians running for office standing on their soapboxes and preaching to the masses about individuals’ rights and how they, if elected, will make sure their constituents get what they are owed. The distinction between what is just and what is privileged is blurred, and now more confusing than ever. Prisoners, for example, do have some rights: food, shelter, health care. But, when it comes to medical issues, should the taxpayers be forced to fund transgender reassignment surgery? Apparently, Rep. Elizabeth Warren (D-MA) now thinks so.

At a recent LGBTQ town hall meeting, Warren received thundering applause for stating that the gender reassignment surgery should be provided free of charge to transgender prisoners: “gender-affirming surgery,” she said was “important and the appropriate medical care.”

This is a direct about-face from her 2012 statement:

“I don’t think it’s a good use of taxpayer dollars.”

Fauxcahontas backpaddled and asked forgiveness for the earlier statement, saying it had been a “bad answer.”

“I believe that everyone is entitled to medical care and medical care that they need and that includes people who are transgender who – it is the time for them to have gender-affirming surgery.” 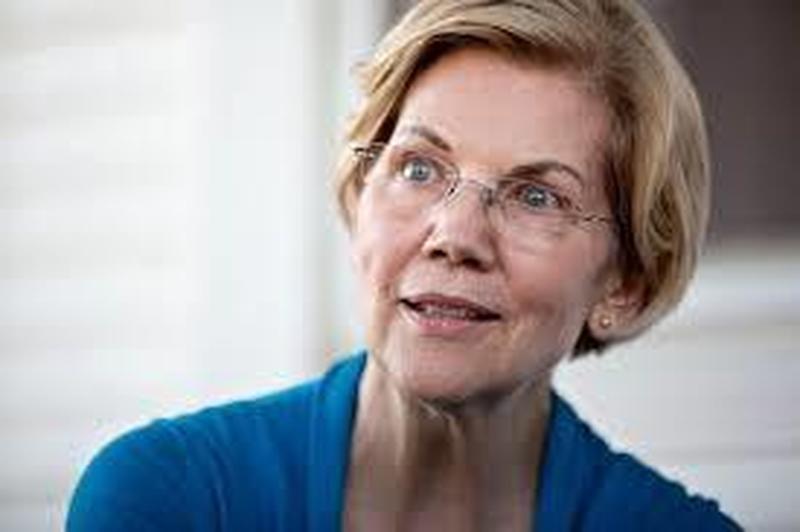 But is reassignment surgery a medical necessity? Opposers relegate the surgery as akin to aesthetic procedures such as face-lifts or breast augmentation. A female with a small bust may feel inadequate and uncomfortable and may choose to enlarge her breasts. Is this necessary for the continued health of the individual? No, not physically. But it plays a part in mental health, which is what Warren and those who support such nonsense base their logic on.

However, this same female, who is satisfied with her birth sex, would not get the equal option to surgically adjust her physical appearance. Although, if she identified as a male, supporters like Warren would be howling at the moon, demanding taxpayers to pay for her change. As a born female, this woman’s insecurities and desire to physically alter her body while in prison would be considered nothing more than cosmetic. And the incarcerated are not there to have their wishes and desires met; they are there for punishment for a crime against society – the same society Warren expects to foot the bill for their physical alterations.

How Much Would It Cost The Taxpayers?

We could sit here and debate what prisoners are entitled to all we want, but let’s get down to the nitty-gritty and see just how much it would cost us to help transgender people feel better in their bodies.