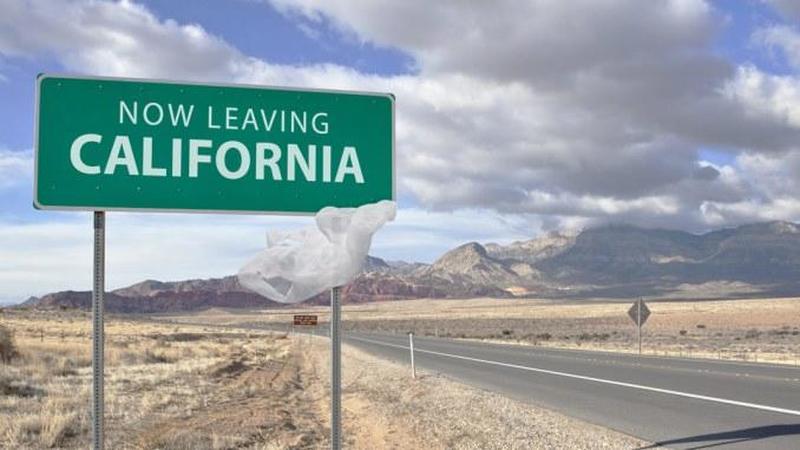 California conservatives are leaving the state in droves over what the LA Times describes as their “disenchantment with deep-blue California’s liberal political culture,” not to mention “high taxes, lukewarm support for local law enforcement, and policies they believe have thrown open the doors to illegal immigration.”

Just over half of California’s registered voters have considered leaving the state, according to a UC Berkeley Institute of Governmental Studies poll conducted for the Los Angeles Times. Republicans and conservative voters were nearly three times as likely as their Democratic or liberal counterparts to seriously have considered moving — 40% compared with 14%, the poll found. Conservatives mentioned taxes and California’s political culture as a reason for leaving more frequently than they cited the state’s soaring housing costs. –LA Times

Former Californians Richard and Judy Stark had no regrets as they left their Modesto home, towing a U-Haul trailer with their Volkswagen SUV 1,300 miles to Amarillo, Texas. After finding the website Conservative Move, the Starks put their home up for sale around six months ago and bought a newly constructed three-bedroom home in the suburb of McKinney for around $300,000. According to Stark, a similar home in California would cost around twice as much.

“We’re moving to redder pastures,” said the 71-year-old. “We’re getting with people who believe in the same political agenda that we do: America first, Americans first, law and order.”

According to new Census Bureau migration data for 2018, 691,145 Californians left for other states last year, according to the San Jose Mercury News.

Where they’re going (via the Mercury News)

Where they’re going (via the Mercury News)