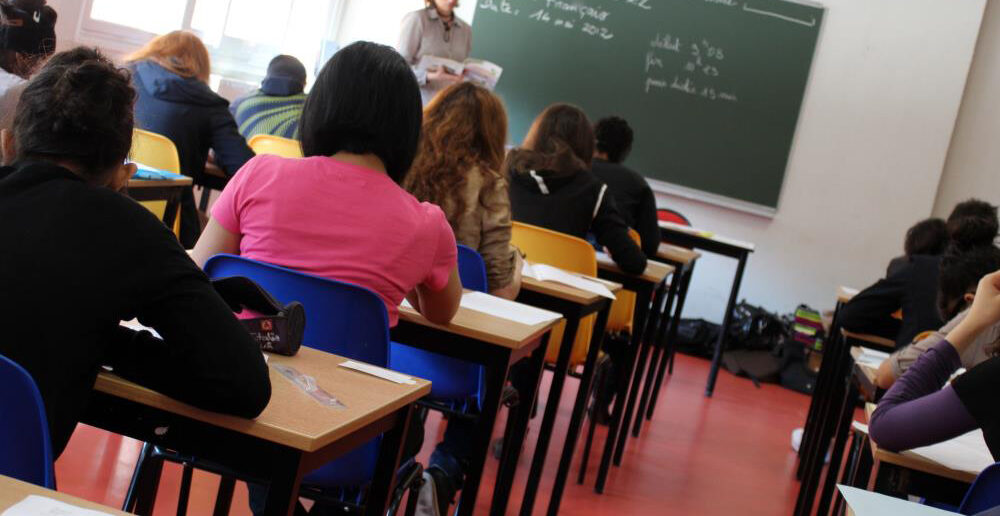 In a unanimous decision, the district’s board decided that the most “inclusive” path forward is to confuse children as young as eight into believing that male-female biology is “oppressive.” Further, these youth will now be told that they can pick any gender they’d like, and also put their reproductive organs wherever it feels good to them, including with the use of sex toys if it feels right.

“Under the new curriculum, for the first time, the district will teach students about gender identity and sexual orientation,” is how local media outlets are framing it.

“The lessons will also help kids identify an adult they can trust; plus talk to them about options if they get pregnant, and seventh graders would learn how to use a condom.”

For more related news about this hostile takeover of public education by sexual perverts, visit Evil.news

Demonstrators from the pro-family group “Texas Values” showed up to protest the meeting where these changes were discussed, and ultimately passed. But they were repeatedly interrupted by supporters, including a transgender “woman” named “Naomi Wilson” who had to be arrested for disorderly conduct.