By TDO on 11/14/2019 0 Comments
Devon Archer (far left) is pictured with Joe and Hunter Biden. (Screenshot from Twitter) 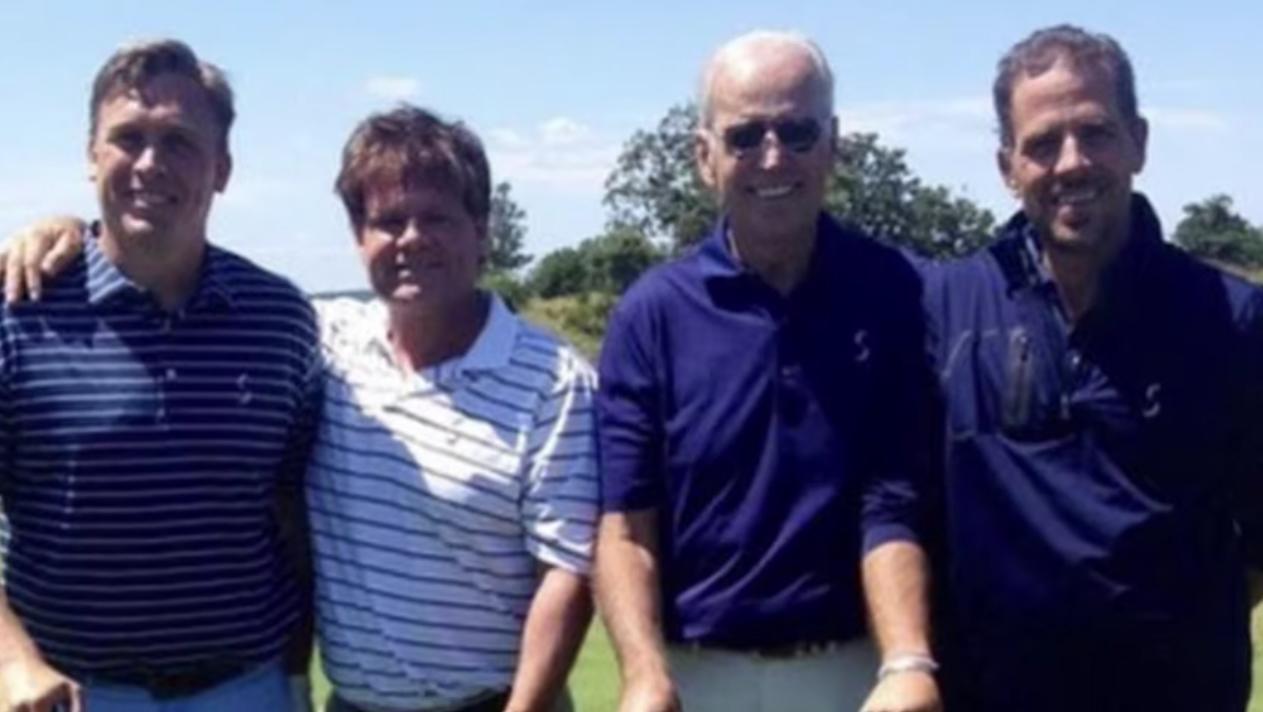 The newly leaked records show 45 payments between November 2014 and November 2015 totaling $3.5 million, mostly in increments of $83,333.33. The payments correspond to Morgan Stanley bank records the New York Times reported on earlier this year – submitted as evidence in a case against Archer who was convicted in a scheme to defraud pension funds and an Indian tribe of tens of millions of dollars. Archer’s conviction was overturned in November by a judge who felt that he may not have willingly participated in the scheme.