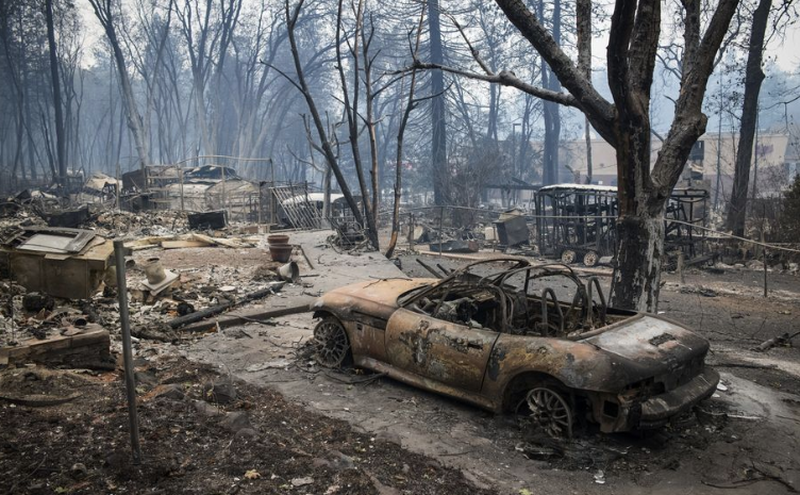 While lawyers tap dance in the background, thinking about the hundreds of thousands of billable hours they are racking up, things at PG&E, which is left dealing with billions worth of damaged goods claims one at a time, are not as optimistic.

Among the latest “suspicious” claims the company has come across while sifting through the dragnet of victims is one man who says the company’s Camp Fire wildfire destroyed his 500 pound emerald, worth $280 million.

In addition to seeking a claim for the emerald, the man and his wife have submitted four duplicate claims for $4.5 million each, according to PG&E. PG&E is probing this and other “exceptionally large monetary claims, which appear suspicious,” according to Bloomberg.

The probe is part of a court process that is attempting to determine the company’s potential losses from wildfires caused by its infrastructure. U.S. District Judge James Donato is set to weigh in early this week at a regularly scheduled hearing.

In the case of the emerald, PG&E is seeking appraisal reports and receipts to back up the claims. The company said in a legal filing:

“With respect to the claim for the $280 million emerald, the company wants proof the owner made an effort to secure and protect the emerald and documents showing that the emerald was damaged or destroyed.”