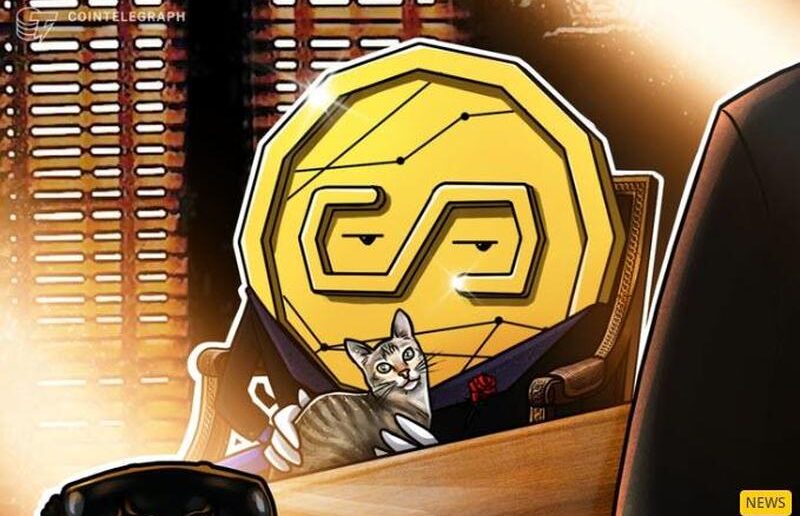 In its November 2019 Financial Stability Report released on Nov. 15, the Fed highlights stablecoins and their potential impact on the U.S. and beyond. 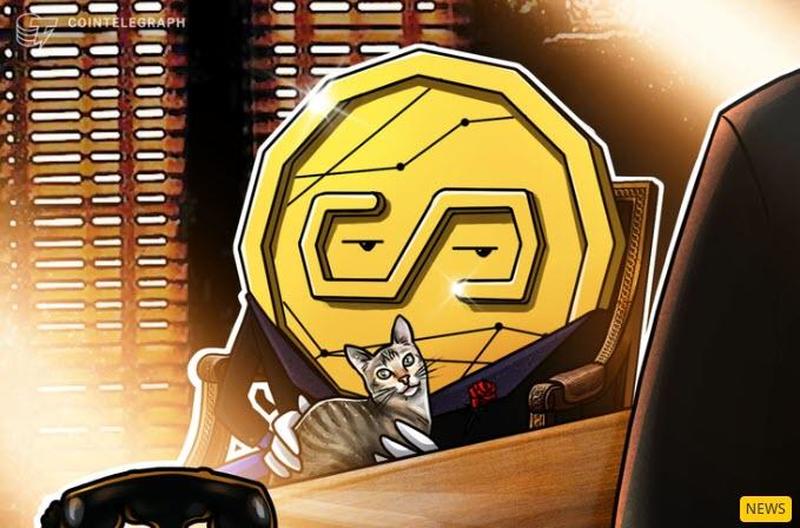 Rather than dismissing the phenomenon, officials eye potential use cases for the future but insist any stablecoin must adhere to regulatory demands.

At the same time, the Fed warns:

“However, the possibility for a stablecoin payment network to quickly achieve global scale introduces important challenges and risks related to financial stability, monetary policy, safeguards against money laundering and terrorist financing, and consumer and investor protection.”

It added rare official praise of Facebook’s embattled Libra concept, describing it as an example of stablecoins, which “have the potential to rapidly achieve widespread adoption.”

“A global stablecoin network, if poorly designed and unregulated, could pose risks to financial stability,” it states elsewhere.

The report comes as the Fed takes an increasing interest in digital currency. As Cointelegraph reported earlier this month, the central bank is currently looking for a dedicated research manager for the sphere, as China prepares to launch its state-backed digital currency.

At the same time, a former advisor to U.S. President Donald Trump revealed last month he plans to issue his own stablecoin, which is not fully backed by reserves.

This week, Fed chair Jerome Powell meanwhile admitted that the $23 trillion U.S. national debt was no longer “sustainable,” but that the consequences of not paying it off were not critical.