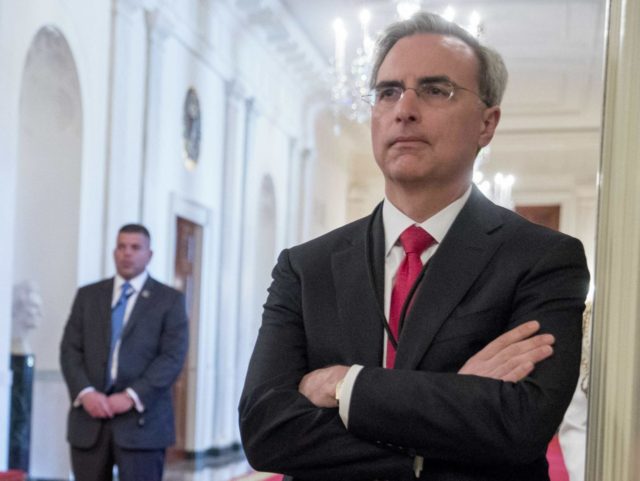 Nadler had given the president and his lawyers until 6:00 p.m. EST to respond to a request to participate in the opening hearing of the Judiciary Committee’ inquiry on Wednesday, focusing on constitutional and legal issues. Democrats had prepared four witnesses, unnamed as of Sunday: three were reportedly in favor of impeachment. Separately, Nadler gave the White House a deadline of Friday, Dec. 6, to participate in the broader inquiry.

In his letter (via Politico), Cipollone said that the Democrats’ process “violates all past historical precedent, basic due process rights, and fundamental fairness.” He accused Democrats of deliberately scheduling the opening hearing during the president’s upcoming trip to the NATO Leaders Summit in London this week.

Cipollone further pointed out that the opening hearing would “include no fact witnesses at all,” and that neither the first nor subsequent hearings were clear about what witnesses would be called, or about what rights the president would be provided. (He reserved the right to respond to Nadler’s broader invitation by the Friday deadline.)

The White House counsel disputed Nadler’s claim to be acting in accordance with precedent set during the impeachment of President Bill Clinton, noting significant departures from procedures followed on that occasion: