How Dumb Have We Become? Chinese Students Are 4 Grade Levels Ahead Of US Students In Math

How in the world is America supposed to remain “the greatest country on Earth” when other nations are absolutely running circles around us when it comes to education?  As you will see below, one survey found that 15-year-old students in China are almost four full grade levels ahead of 15-year-old students in the United States in mathematics.  This is one of the most damning indictments of our education system that I have ever come across, and it is yet another clear indication that what we are doing is simply not working.  Our children are not being given the tools that they need to compete in our modern society, and we have only ourselves to blame. 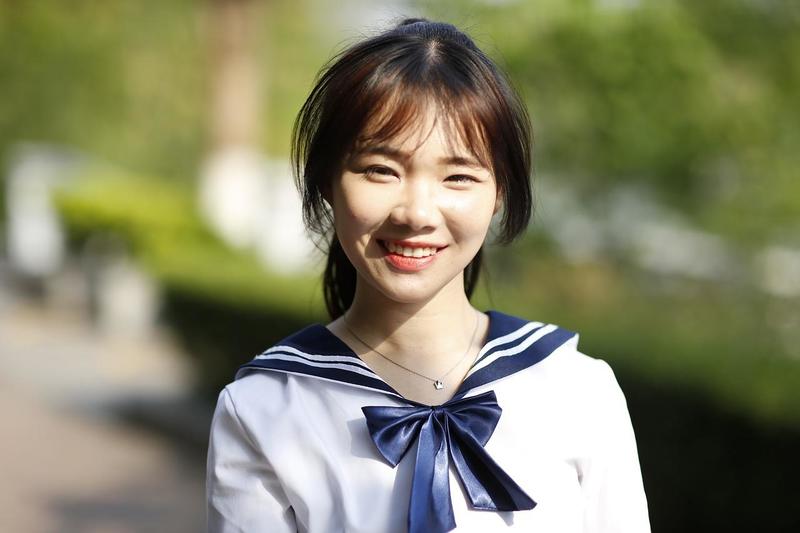 Perhaps you are thinking that the survey must be flawed somehow.

Well, this wasn’t some fluky survey that was only given to a handful of students.  Every three years, the Program for International Student Assessment evaluates 15-year-old students all over the world in a variety of subject areas, and in 2018 approximately 32 million students participated…

The Programme for International Student Assessment (PISA) is a survey given to 15-year-old students around the world every three years, which tests the core subjects of reading, mathematics, and science. In 2018, 79 countries and economies participated, representing about 32 million 15-year-olds.

When your sample size is 32 million students, I think that it is safe to say that the results of the survey should be taken seriously.

And what the survey discovered is that U.S. students continue to fall behind in math.  In particular, we have fallen way, way behind the Chinese.  The following comes from Psychology Today…

There is no excuse for the US when students in Beijing-Shanghai-Jiangsu-Zhejiang (B-S-J-Z) performed near four grade levels ahead of US students in mathematics.

In addition, the survey also discovered that the “most disadvantaged” students in China actually performed on par with the average U.S. student…

“The 10% most disadvantaged students in Beijing-Shanghai-Jiangsu-Zhejiang (B-S-J-Z) or in Macao or Estonia… those students actually do as well or better than the average student in the US. So clearly some countries do better with their disadvantaged students, where you see less variability with students from the most privileged backgrounds,” said Andreas Schleicher.

What in the world has happened to us?

We used to have the best education system in the entire world, but now we have become a nation of drooling idiots that can’t even think straight.

Let me give you an example.  According to Fox News, a police officer in Los Angeles was recently caught sexually fondling a dead woman by his own body-cam…

The veteran Los Angeles cop, who is assigned to downtown’s Central Division, was caught on his own body-cam footage allegedly fondling the dead woman, and his supervisors have reviewed the video, according to the Los Angeles Times.

The alleged incident took place when the LAPD officer and his partner responded to a call about a possible dead woman in a residential unit, the newspaper reported, citing sources.

That is dumb on so many levels, and now that police officer’s career is over.

Let me give you another example of how dumb we have become.  South Dakota has decided to crack down on the meth epidemic in their state, but unfortunately not a lot of thought was put into the advertising slogan for the campaign…

The state of South Dakota has a new anti-drug campaign, but its slogan is raising eyebrows.

Which could be taken the wrong way.

Of course it is much dumber to actually be on meth.  Approximately 24 million Americans have taken an illegal drug within the last 30 days, and it is getting worse with each passing year.

I know that I am being very hard on the United States in this article, but there is no excuse for what has happened to us.