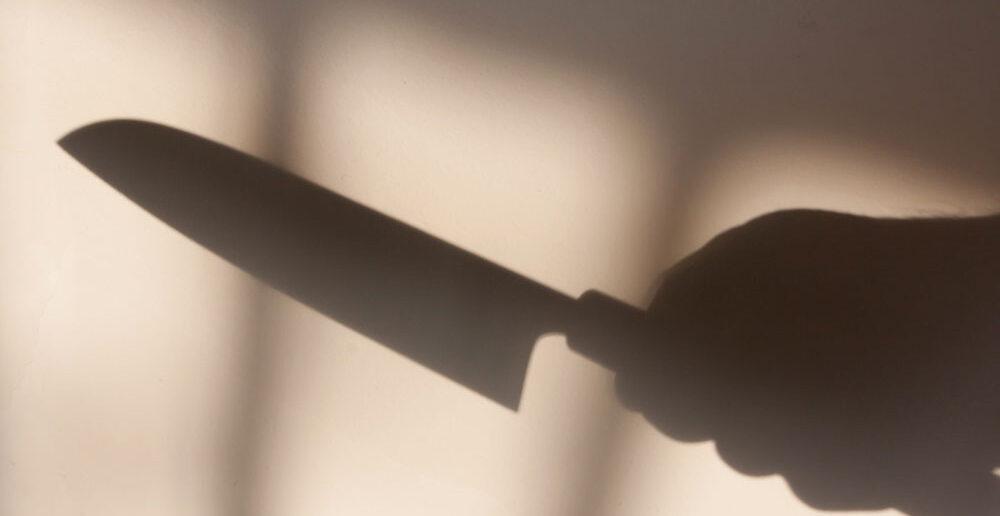 A Florida construction worker has been arrested on suspicion of killing his childhood friend and boss – a Trump supporter, during an argument which may have erupted over politics, according to Orange County Sheriff’s Detective Fabian Ramirez.

UPDATE: Mason Toney has been captured by OCSO and taken into custody without incident. https://t.co/OHuT7gTvUl

28-year-old Mason Trever Toney was taken into custody late Monday and charged with first degree murder in the fatal stabbing of William Steven Knight, also 28, near an Orlando work site along the Florida turnpike. Toney, who allegedly used a trowel for the killing, then placed a brand new American flag next to Knight’s body. Toney stoke a car and fled the scene before he was tracked down and arrested.

As he drove away he reportedly yelled out at the other construction workers, calling them “terrorists.”

Shortly after they all began working, about 10:30 a.m., witnesses said they heard Knight yelling for help. When they ran toward him, they saw Toney standing over him as he lay on the ground, Detective Fabian Ramirez wrote in the affidavit. Toney was “repeatedly stabbing him with a trowel,” according to the witnesses.

The witnesses began throwing things at Toney to get him to stop, but he then “began to advance on them with what they thought was a knife,” Ramirez wrote in the affidavit. Toney fled the scene in a vehicle belonging to Lane Construction Corporation. –Orlando Sentinel

Toney is described as having “anti-government” views, and is “very outspoken about his belief that the government is bad and out to get him.”

Knight was described as a “proud and outspoken American” and “pro Donald Trump,” according to Ramirez. 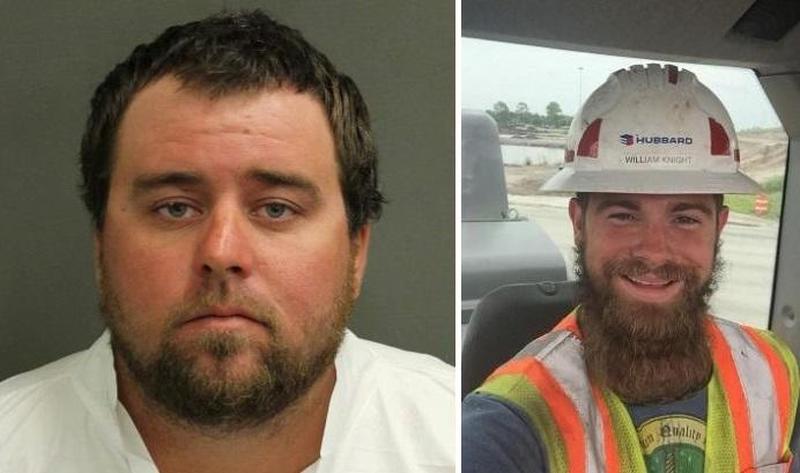 A GoFundMe page set up to help Knight’s family with expenses described him as “full of joy, love and light.”

“Steven would be the first to help another, make them smile and encourage them. As of now raising any funds will aid the family as they transition into the next phases of grievance and the pursuit of justice,” reads the fundraiser.